Emma Brennan is a visual artist and curator between Dublin and Belfast. She graduated with a BA Hons in Fine Art Media from the National College of Art and Design, Dublin in 2016. Curating and exhibiting in numerous group and solo shows during her time there, she has also participated in a number of live art festivals including Livestock and the Dublin Live art Festival, as well as curating the inaugural NCAD Live Graduate Performance Showcase in 2016. At the core of her practice is an interest in how we as a society perceive and assign value. In particular, she is interested in questioning the relationship between producer and consumer. Honing in specifically on that relationship in terms of the artist and the viewer. The questions surrounding this relationship often manifest themselves in her work as performance-based or through video installation. In 2018 she was awarded the role of the resident artist of the Draoicht, Blanchardstown where she is exhibited work in their PLATFORM exhibition series as well as interning as assistant curator to artist/curator Sharon Murphy. She has recently made work as part of Tallaght Community Art’s 2018 Creative Campus Programme and in the Dublin Fringe Festival 2018. She is now based in Belfast fulfilling her role as a newly appointed  Co-Director of Catalyst Arts. 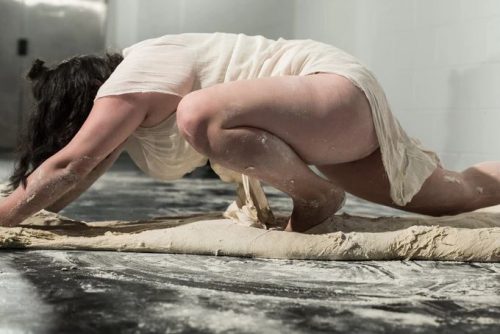 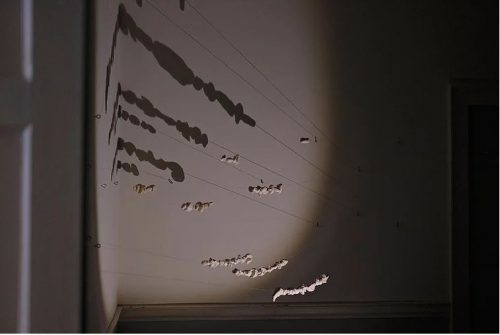