The show runs until  August 28th 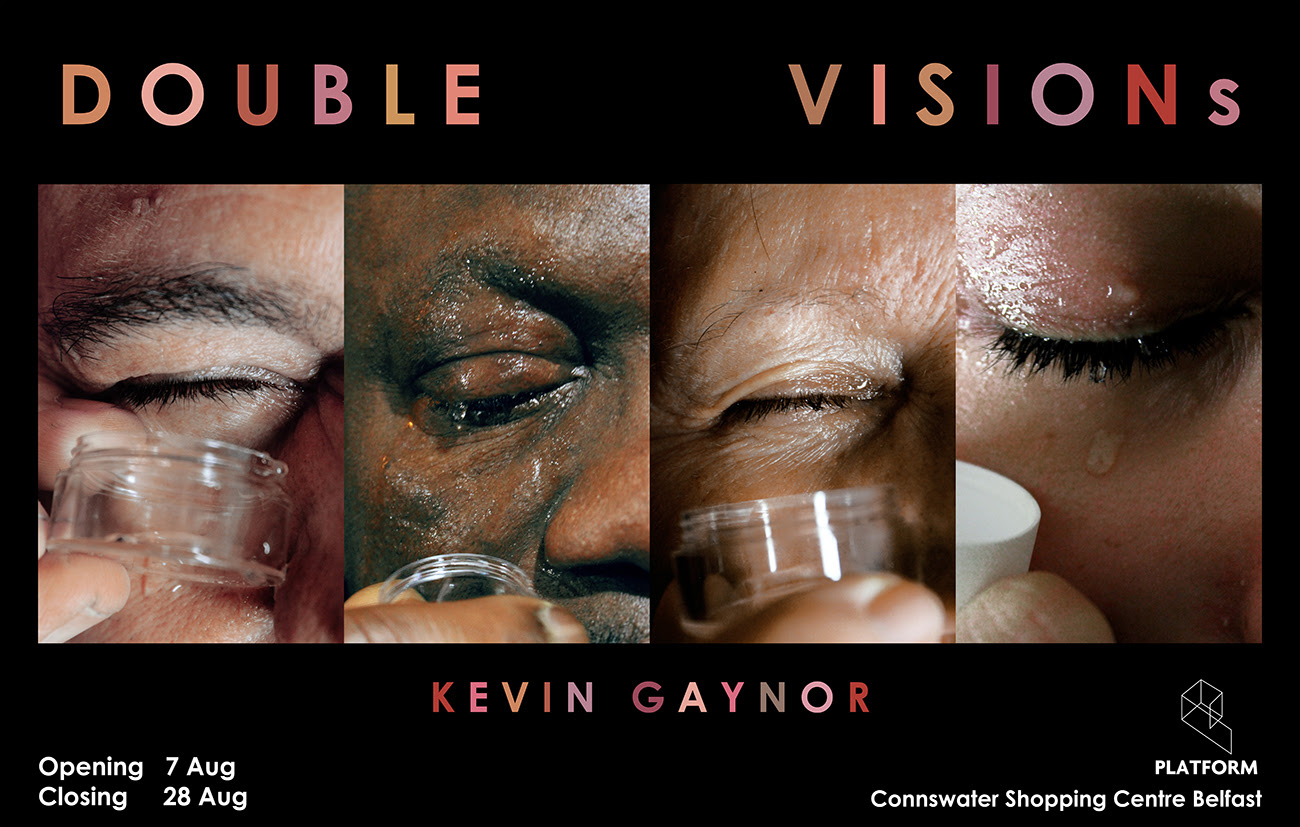 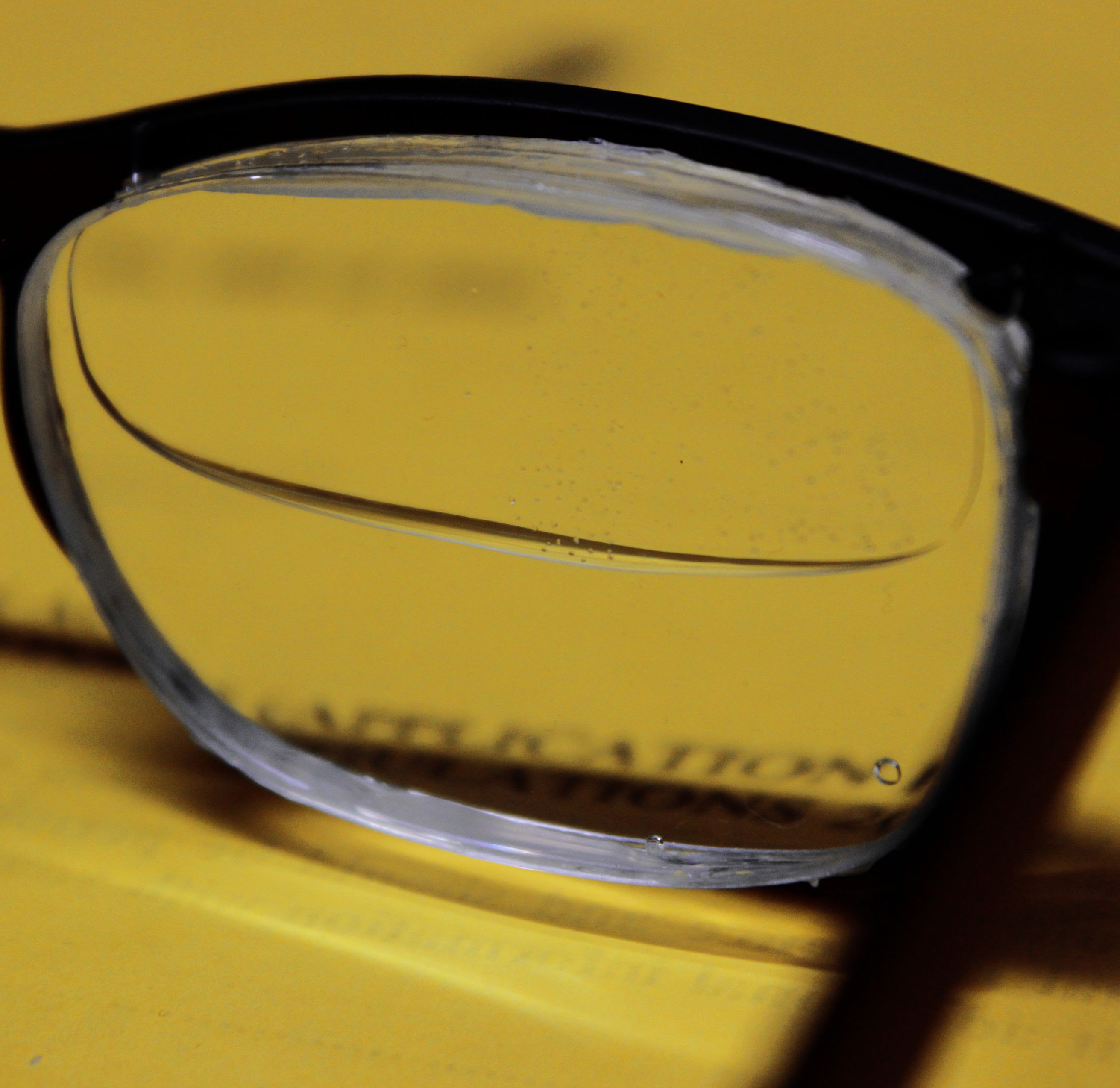 12 pairs of glasses are suspended on 12 stainless steel bars. Trapped within each lens are tears collected from  Refugees and “unclassified people” within Europe. Each pair balances on the yellow pages of the state form used to define whether one is a “legitimate” Refugee.

The trapped tears frame the presentation and performance of trauma needed to obtain the status of “Refugee” in Europe. The cliché of “seeing through someone else’s eyes” becomes a standard that must be met in order to legitimise the Refugee. The 12 suspended spectacles of state classification create a portrait of centralised systems while forming an enclosed  European flag. Much of Kevin Gaynor’s work explores the international state and the mechanics that support and underpin it. Focusing on the European Union as a  centralised power, and Ireland’s role within it, his practice reflects on the classification of groups through the lens of geography. The ethical implications provide a medium to view the confrontations between state power and  “unclassified” identities.

Through these prisms of geographic class and colonial infrastructures, Gaynor concentrates on the mechanics of systematic categorisation, creating focal points that re-present the homogenisation of people and situations.

The manufacturing and collection of tears took place over two years with Refugees throughout Europe.

Kevin Gaynor is a contemporary Irish visual Artist that uses active sculptural installations, and video to collapse geography and connect social ideologies. He completed his BA in Fine Art Sculpture at the National  College of Art and Design and studied Cinematography at BCFE. Recently he received the Arts Council’s Next  Generation Artist’s Award.

Kevin’s practice employs themes of international identity,  geographic class, and the systems built to protect them.  By focusing on identities, geography and emerging forms of global-class, he experiments with traditional formats of centralised identity and contextual research.  Using a combination of active-sculptural installation, and social engagement, the work explores internationalism,  and geography’s effects on identity. Extensive research supports this studio practice, becoming shaped to communicate physically, creating work that collapses geography, and challenges social engagement through an art practice.

He was recently interviewed by the Irish Independent, read the article here .

The opening night of DOUBLE VISIONs featured a talk by the Artist, Author, Activist, Refugee and Participant Joe Odiboh entitled ‘Tears in my Eyes‘ about his experiences in Direct Provision.

The full talk is availble to watch on youtube here

For more information and to keep up to date with Kevin’s work: