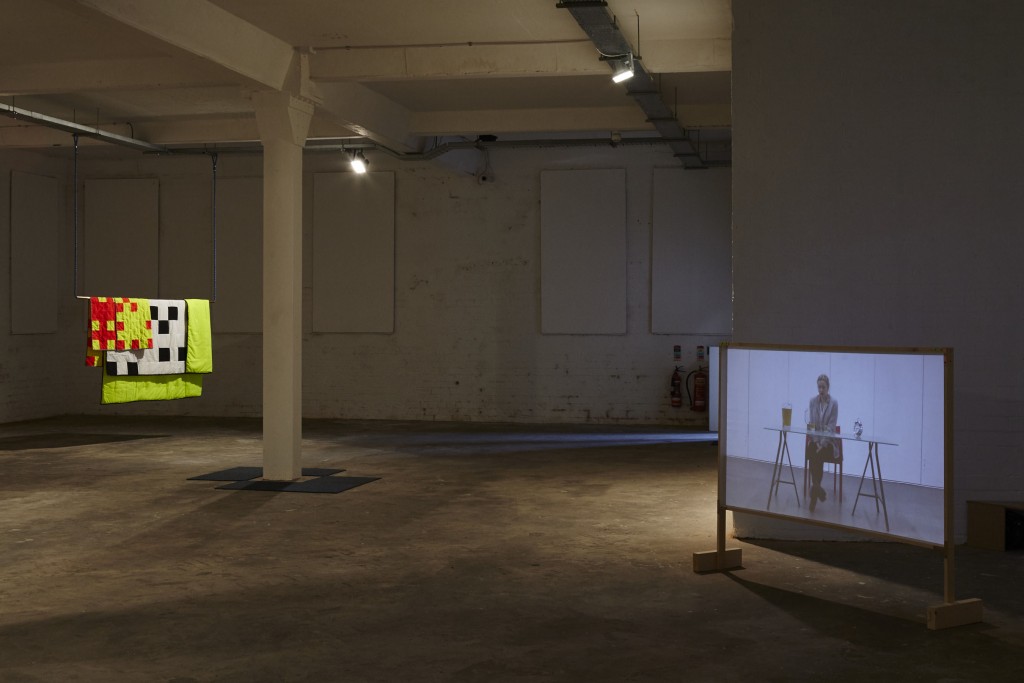 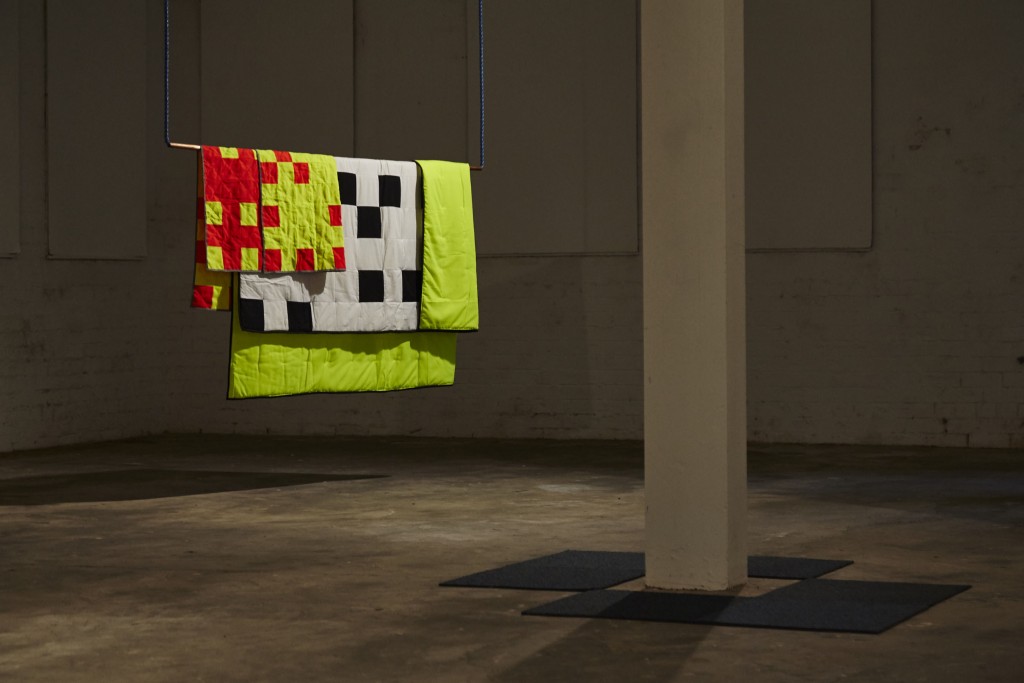 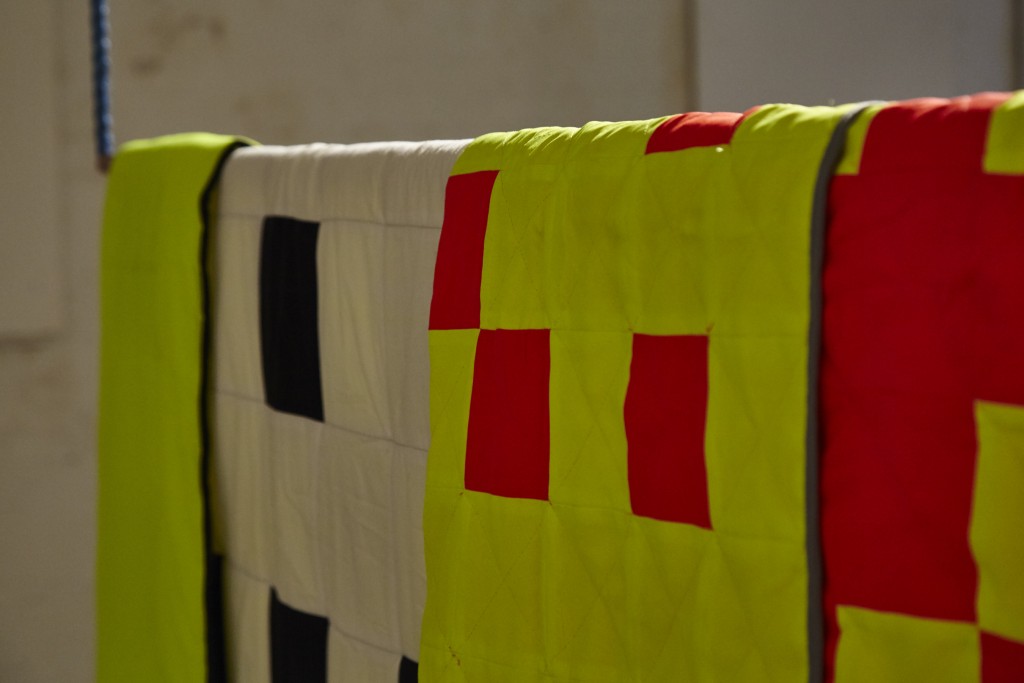 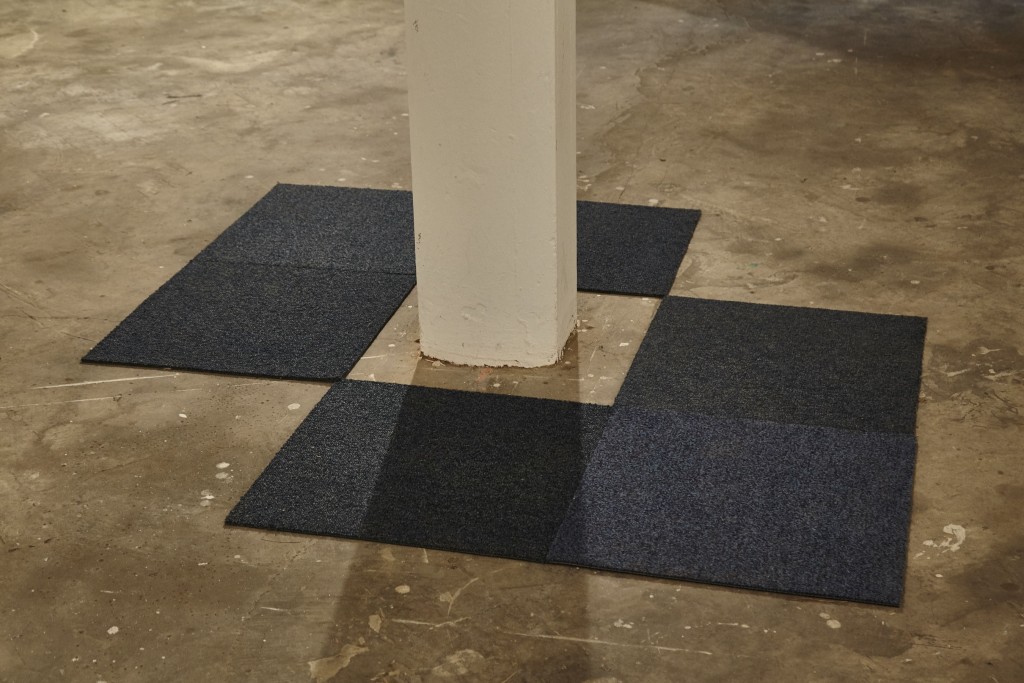 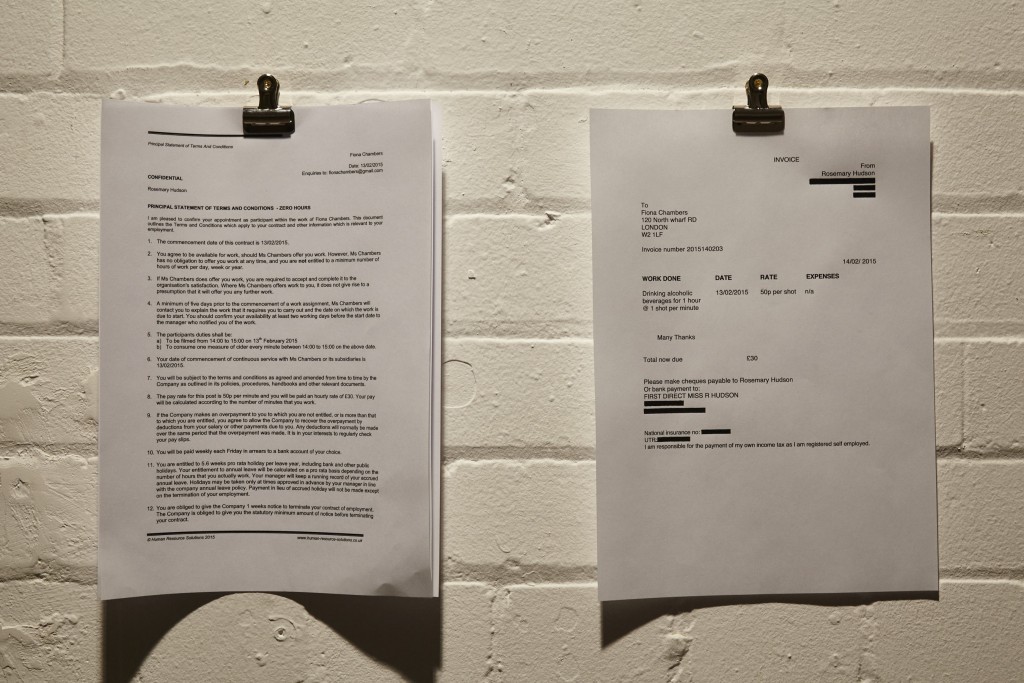 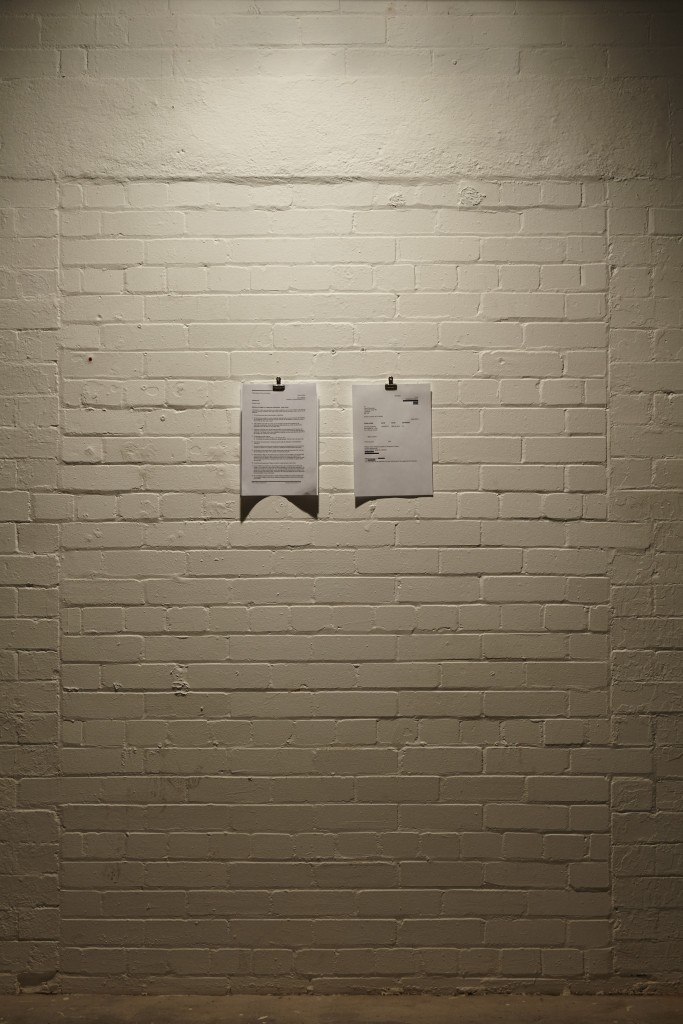 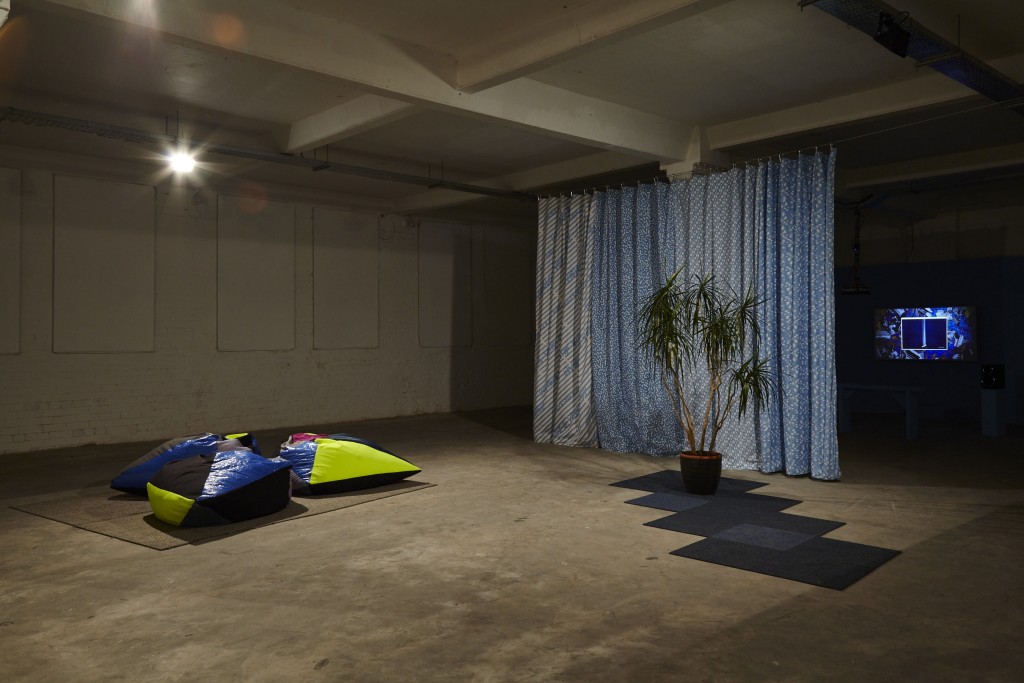 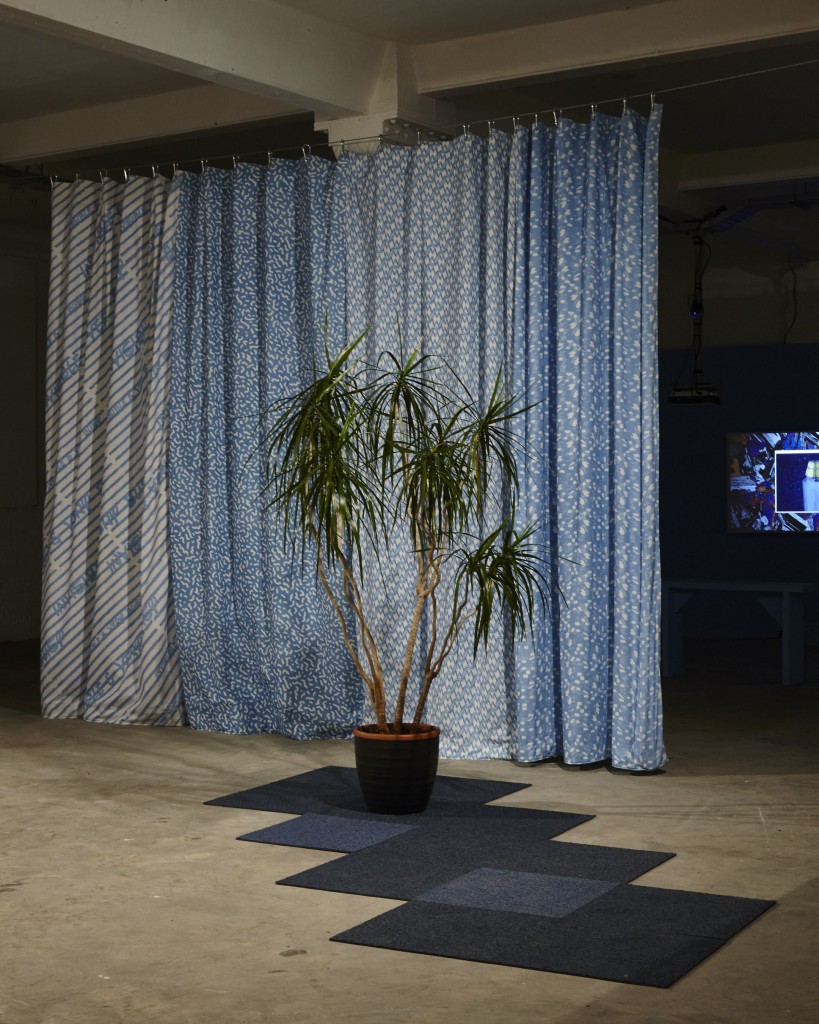 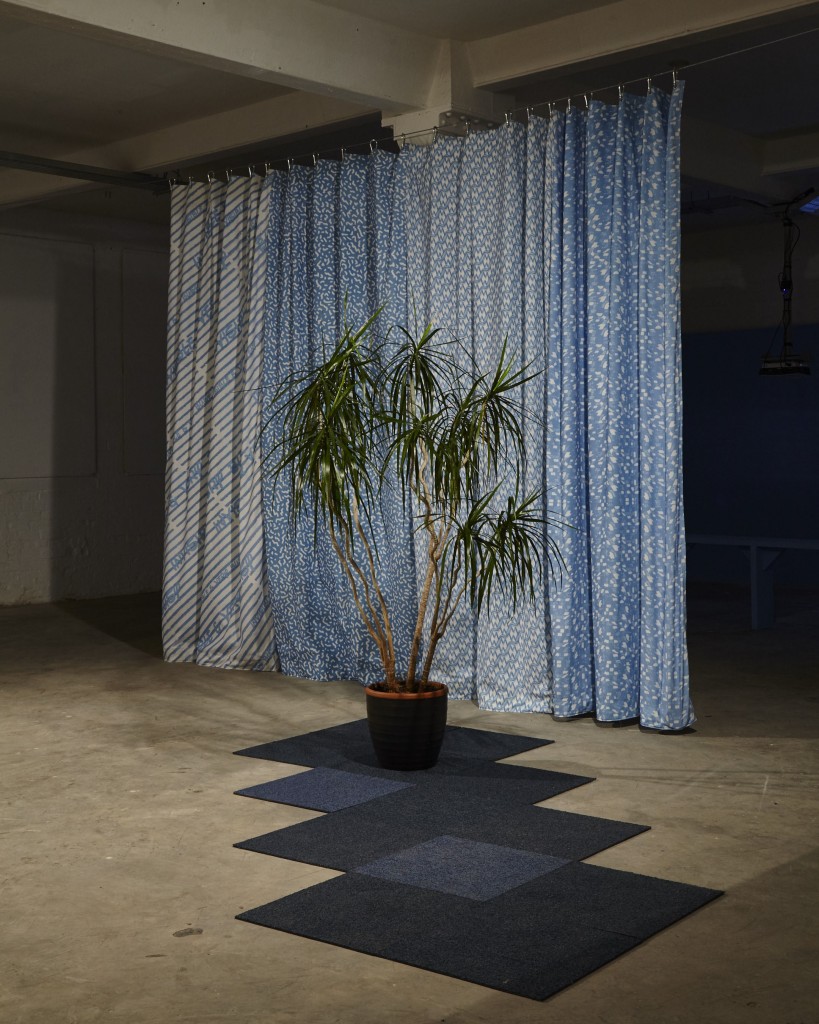 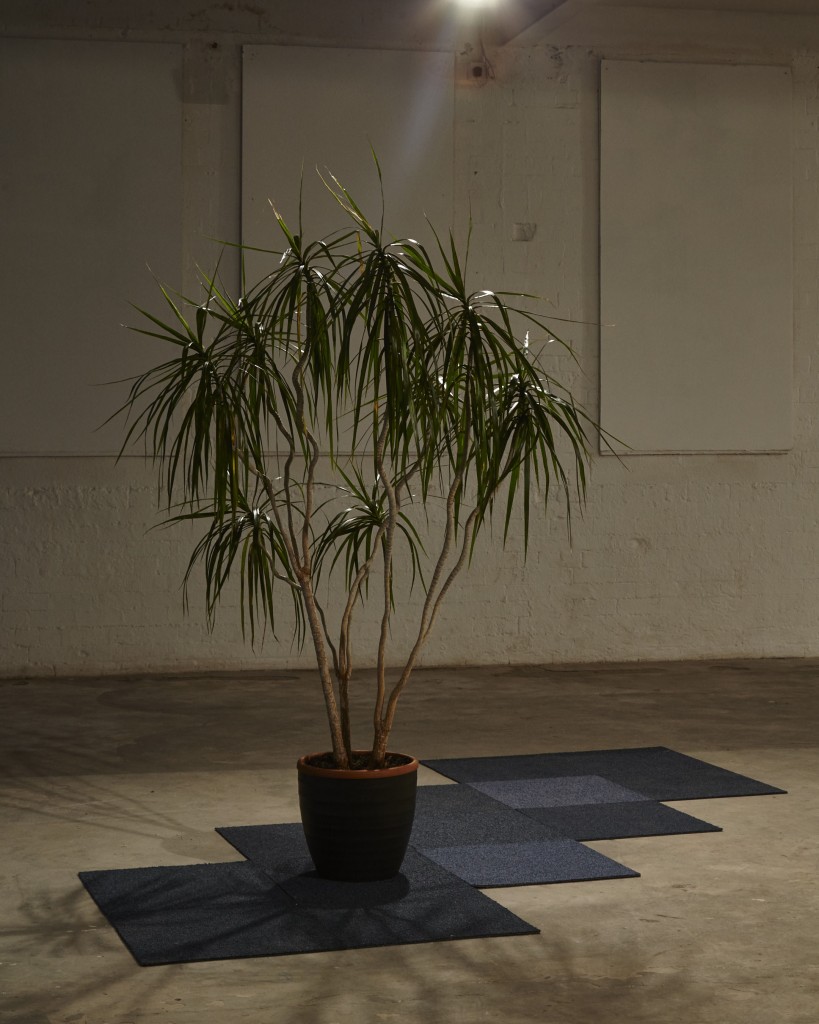 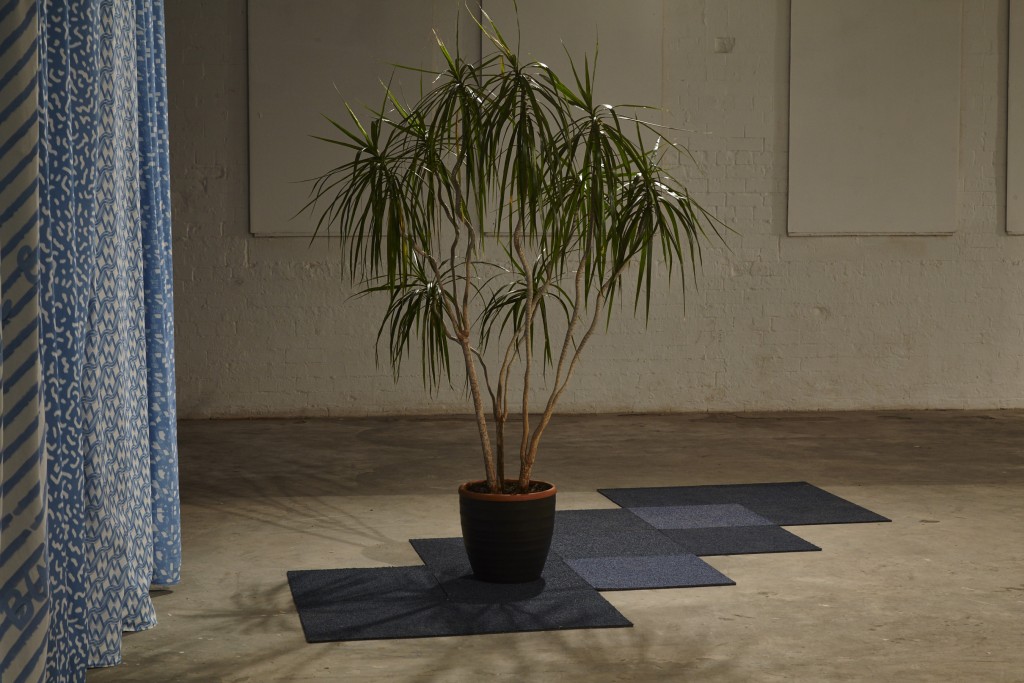 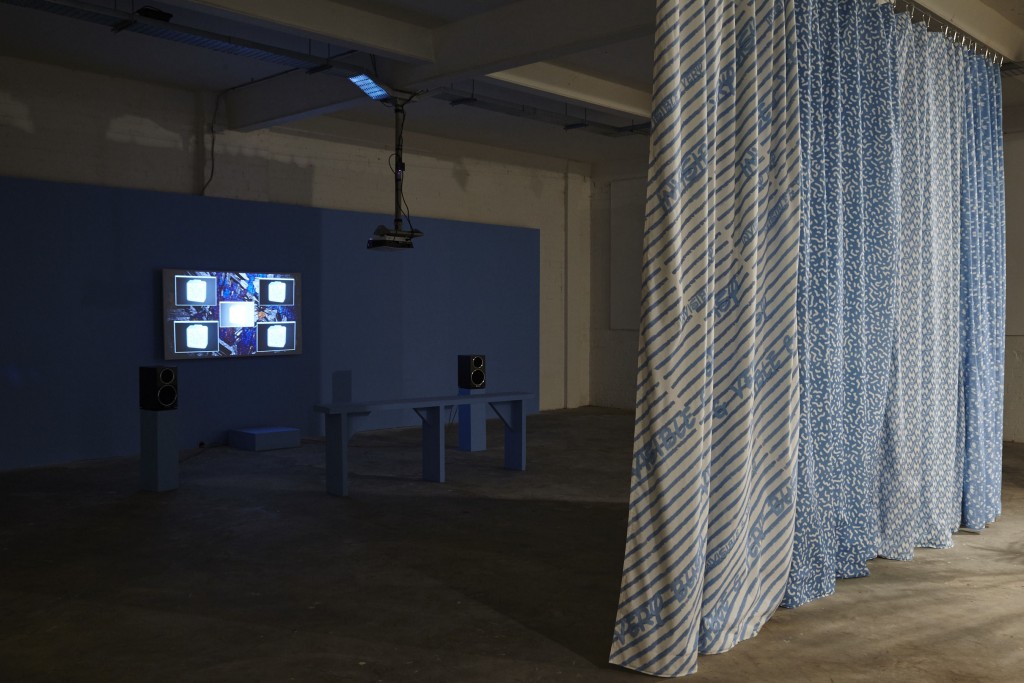 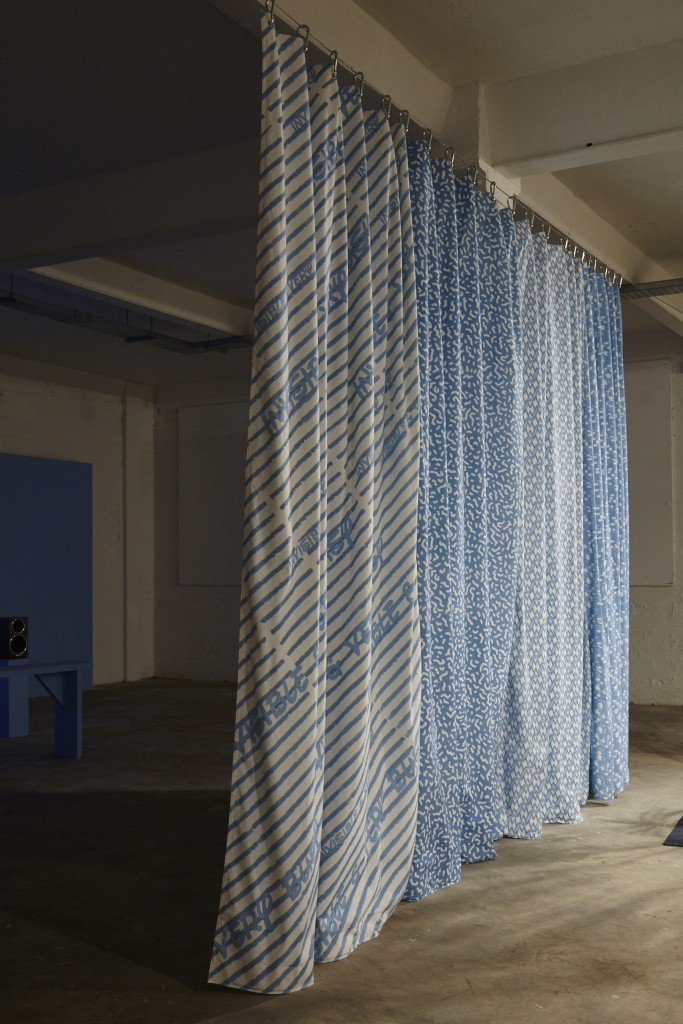 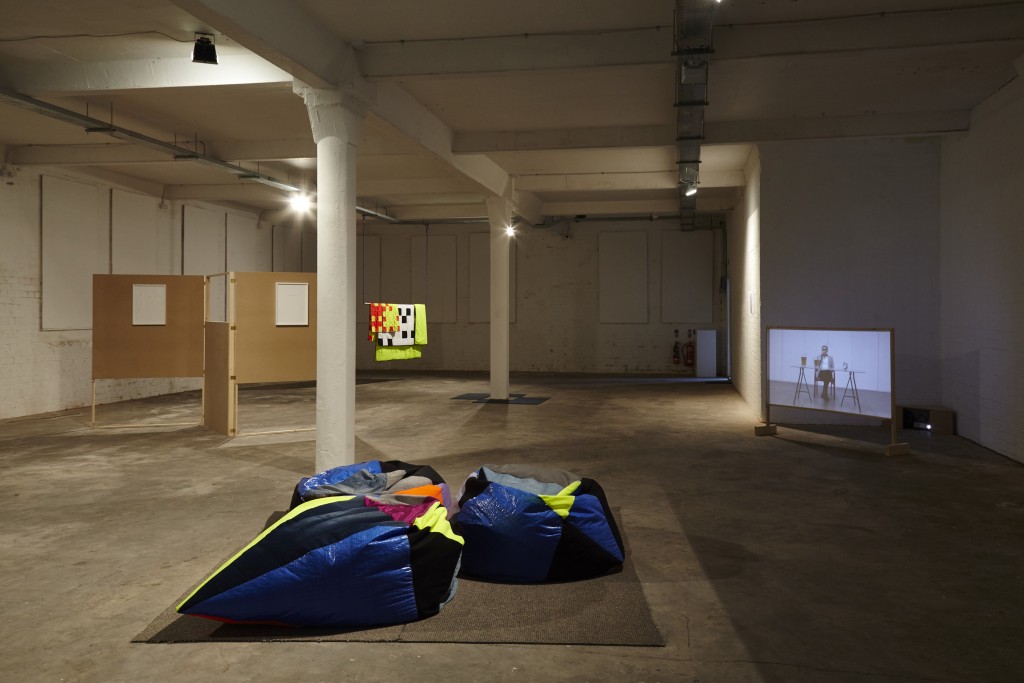 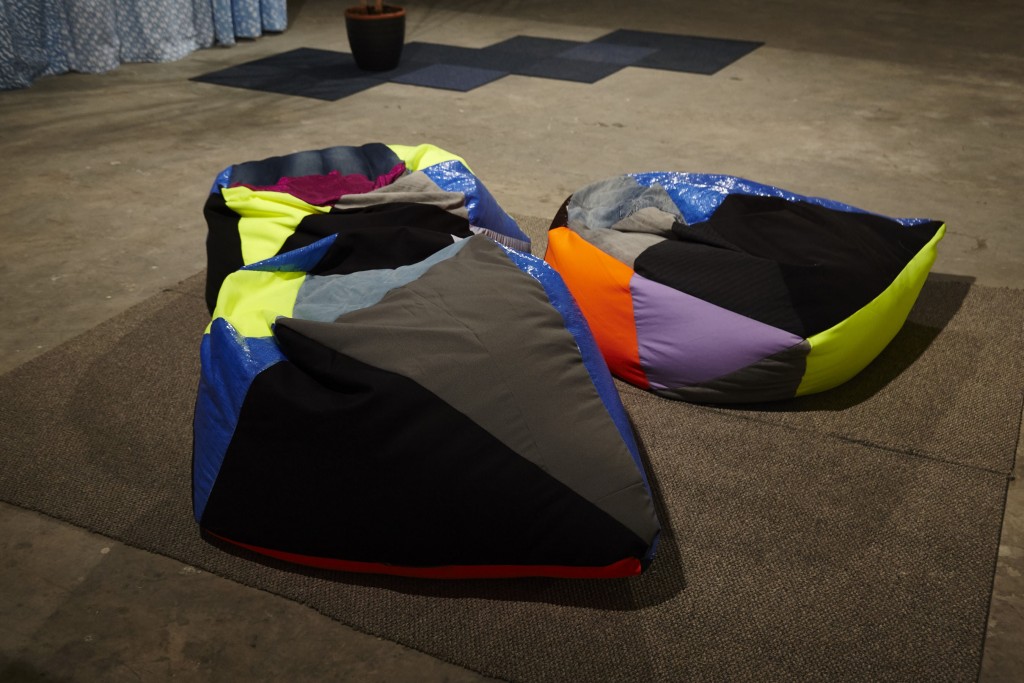 After Hours combines sculptural, video and installation works resulting from a collaborative investigation into the collapsing distinctions between labour and leisure in late capitalism. This work considers the dual role of the artist as both a producer and a labourer in an information economy, exploring the potential of the artist’s labour to resist the imperative of productivity and to subvert the purposes of technology.

Fiona Chambers studied at NCAD in Dublin and Chelsea College of Art and Design in London. Her practice is concerned with societal systems and trends, information flows within mass culture and mediated constructions of meaning. She works in a variety of media from drawing, painting and collage to video and performance. Chambers has exhibited throughout Ireland, the UK and internationally and is a co-founder of the Ireland/UK collective scissorscutspaper. She has received support from the Arts Council of Northern Ireland for the production of new works. Recent exhibitions and events include Modern Witchcraft, ASC Gallery, London (2013) Implicated, MART, Dublin (2013) Summer Fête, Ceri Hand Gallery, London (2013) and Future Perfect, Hugh Lane Gallery, Dublin (2012). She lives and works in London.
fionachambers.info

Aideen Doran studied at the University of Ulster and the Glasgow School of Art. She lives and works in Glasgow, and is currently conducting a practice led PhD with Northumbria University in Newcastle. Her research investigates the position of the artist as a producer and labourer in an information economy. Working in video and installation, Doran has exhibited work throughout the UK, Ireland and Europe, and has received support and funding from the British Council and the Arts Council of Northern Ireland towards the production of new works. Recent exhibitions include Eastend Transmissions, The Pipe Factory, Glasgow (2014), After Hours at Glasgow Project Room (2014), Looking for Work at Regina Rex, New York (2014) and Momentous Times at the CCA Derry-Londonderry (2013). In 2015 she will present her first solo project, Im Bau, at Grand Union, Birmingham.
adoran.co.uk 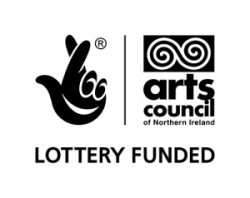