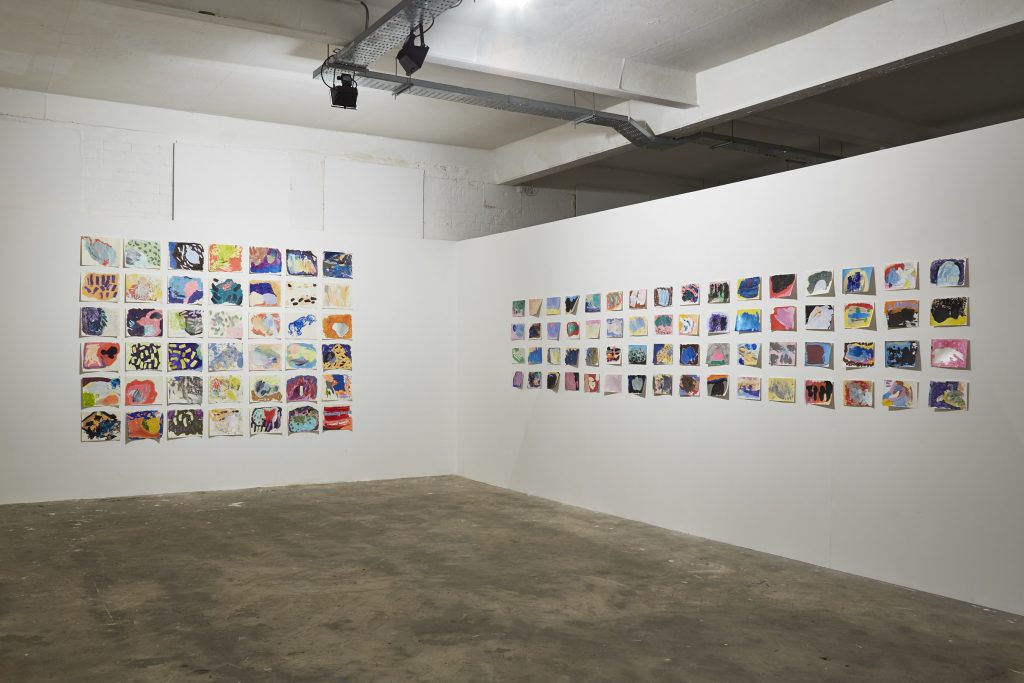 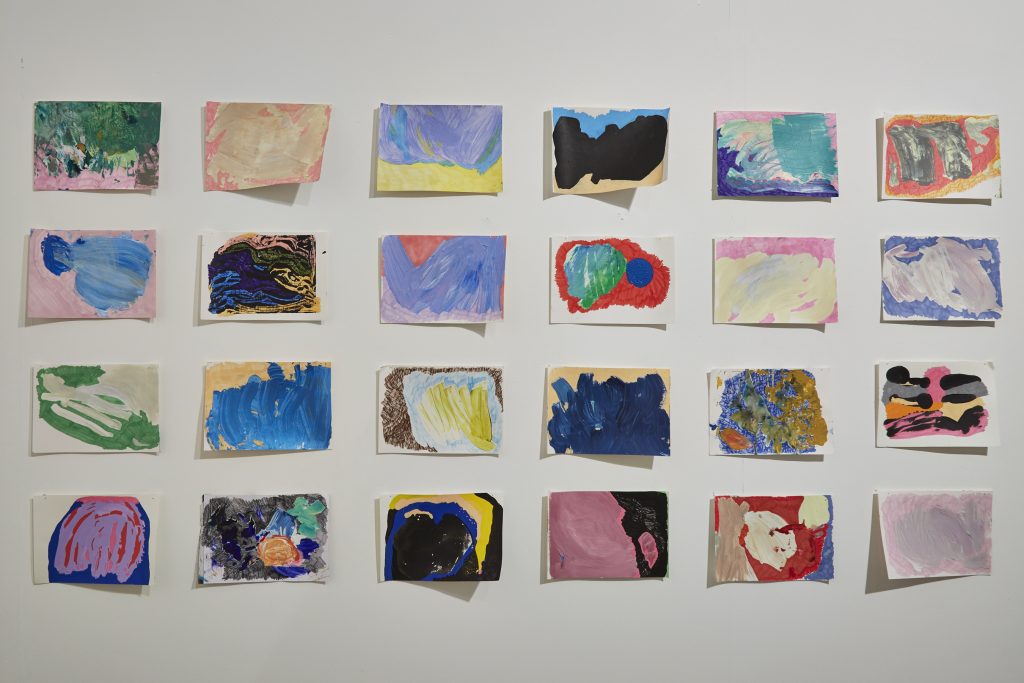 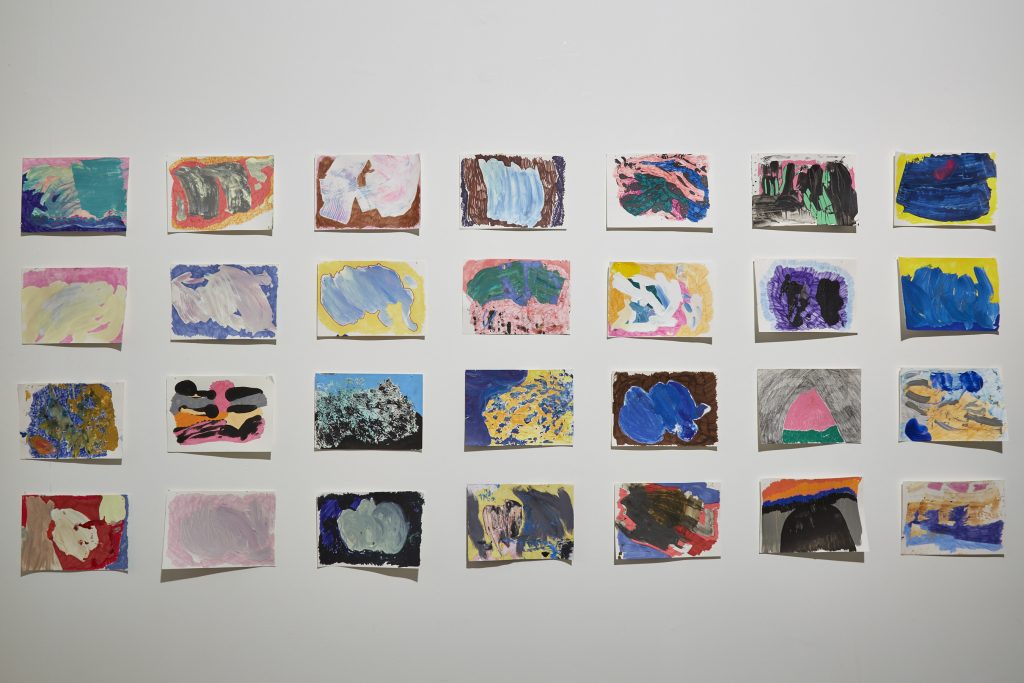 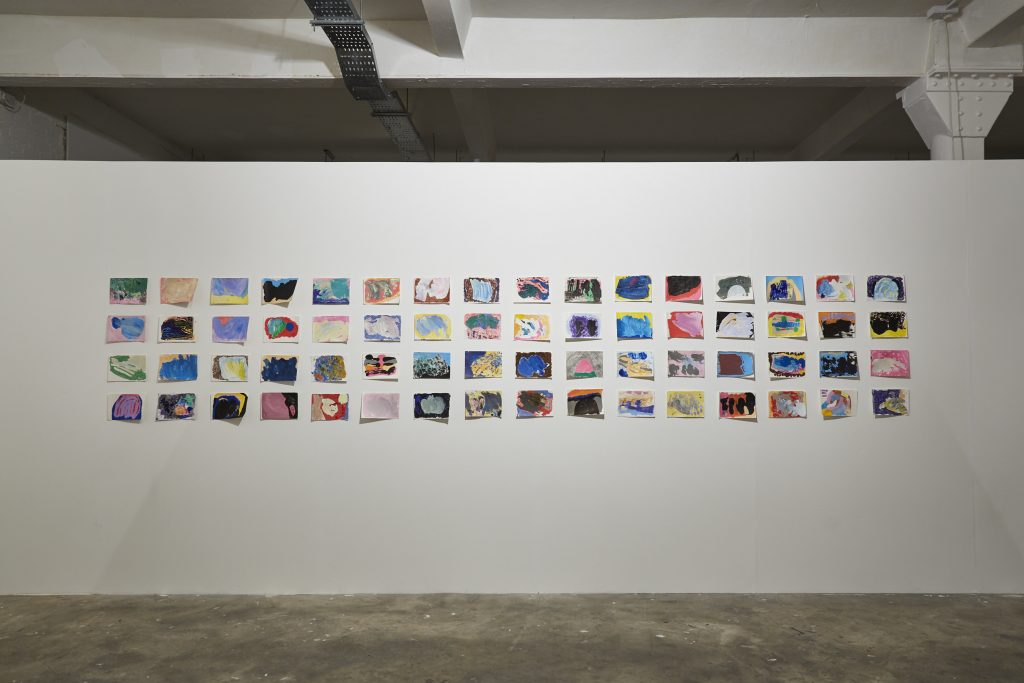 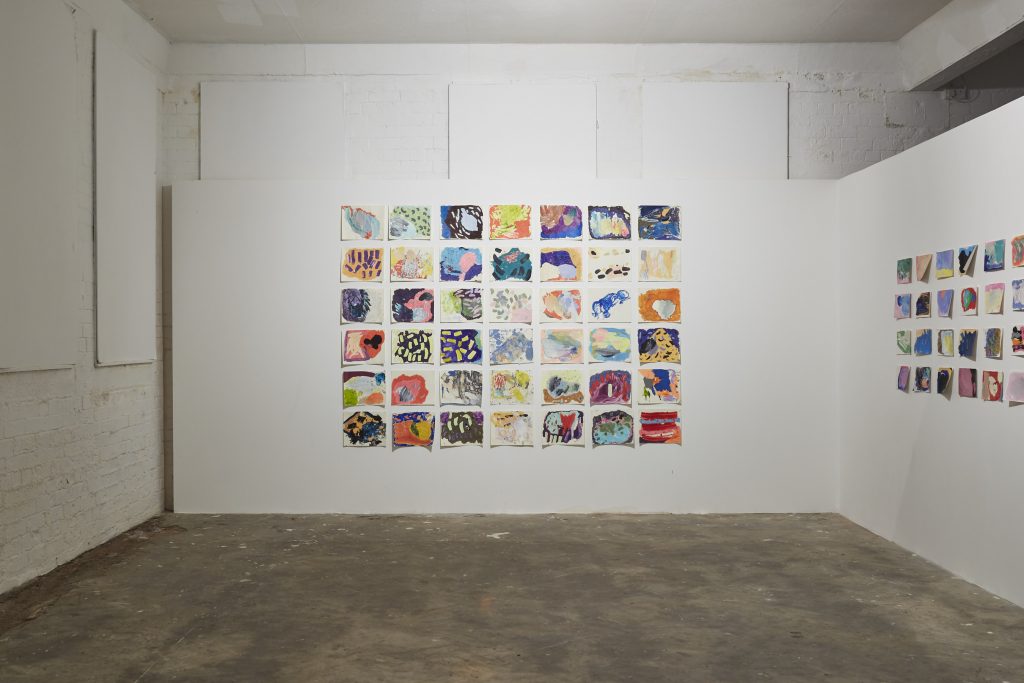 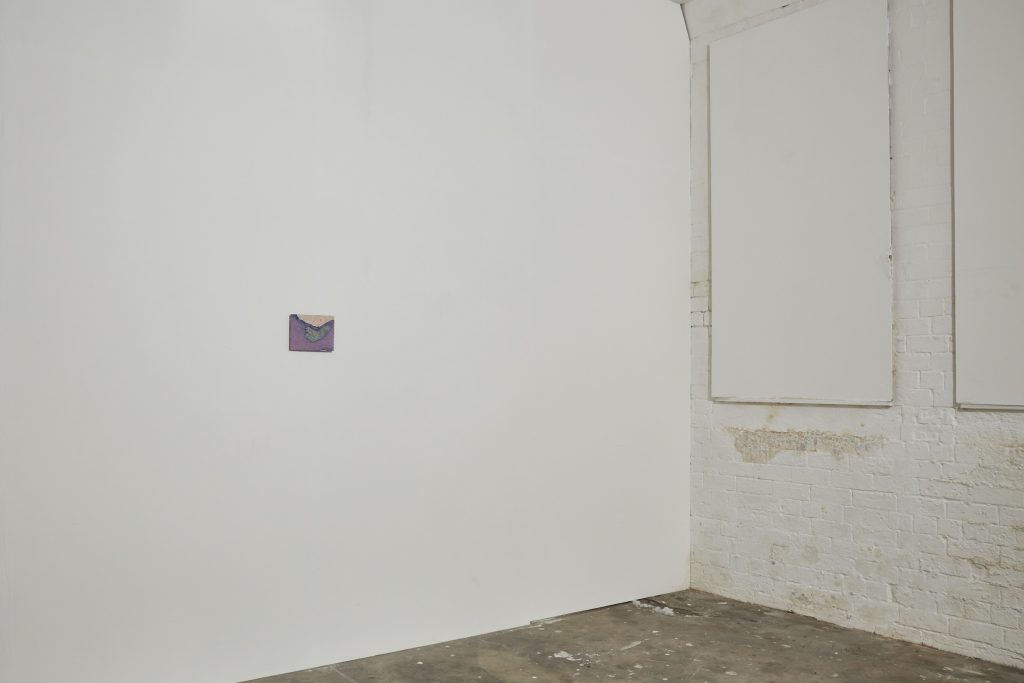 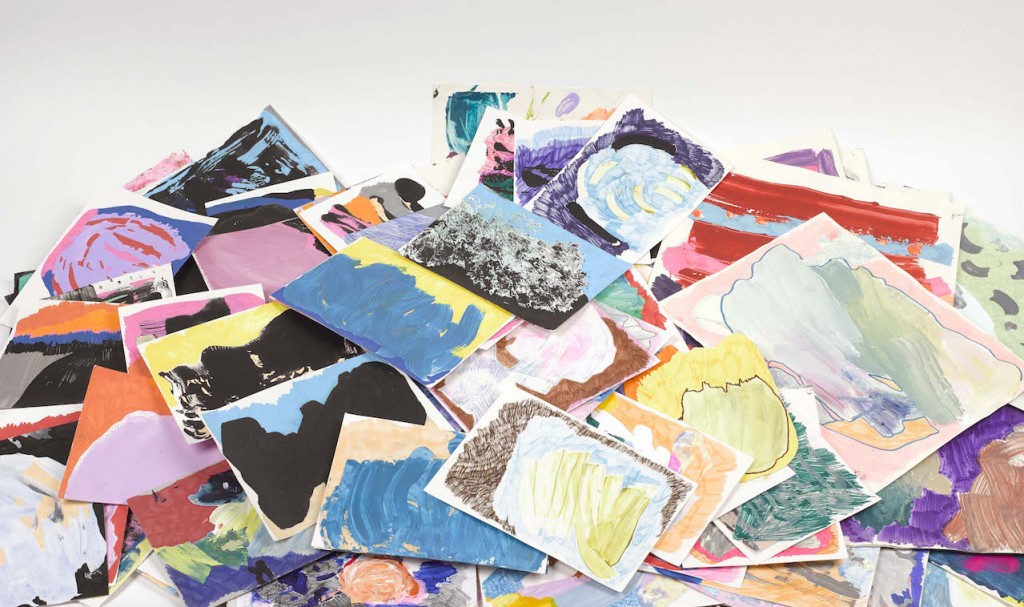 Hannah is a painter from Belfast. She has exhibited her work both nationally and internationally in Berlin, Paris, New York, Reykjavik and most recently Kofu City, Japan. Casey has received Awards from the Arts Council of Northern Ireland (2009, 2011, 2015), the British Council (2015), The Alice Berger Hammerschlag Award (2014) and was nominated for New Sensations 2014, Saatchi Art.
LOTS is a selection from a private glossary of research drawings for paintings and one finished painting. Hannah’s paintings are constructed over a long period of time, often taking over a year to complete. This index of landscape drawings has been rained on, fallen on the street, left under beds and slept on by a cat.
This exhibition marks the end of Hannah Casey’s time as the recipient of the Platform Arts Graduate Residency Award on completion of her MFA at the Belfast School of Art. Hannah has used this time to begin a new series of work that will be complete this autumn.
Hannah would like to thank Platform Arts and the Arts Council of Northern Ireland for their generous support.