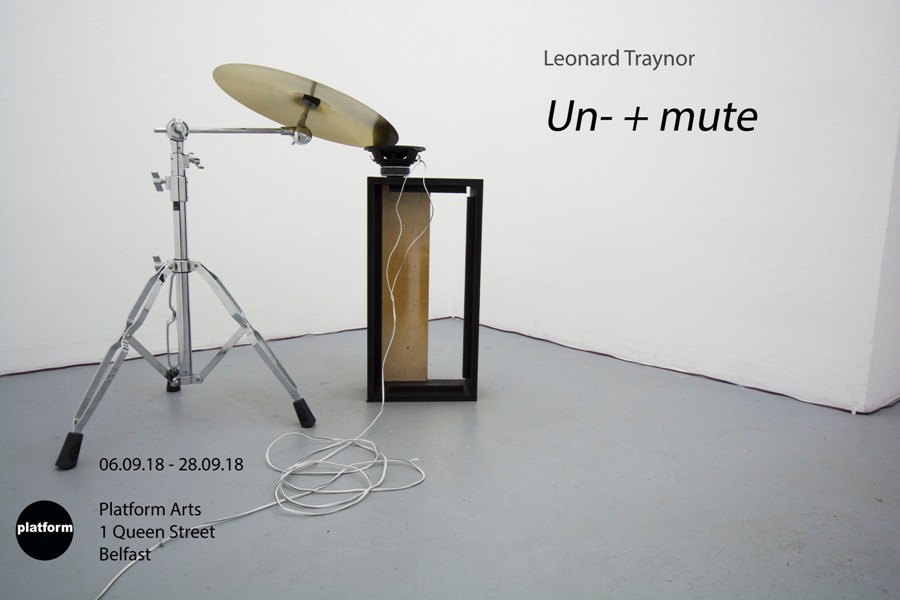 The current vision of the future is one of uncertainty and disruption of the norm. This existing status is aligned beside an exponentially growing technology that is certain to have a profound effect on humanity’s experience of reality.

Machine learning programmes have allowed the possibility of creative intelligence with their ability to run millions of abstract data simulations at light speed. The question of what impact these technologies will have on artistic practices is raised, how artists will evaluate their own worth when tasked with competing alongside boundless machine creativity and when facing algorithms specifically designed to engage with every spectrum of the human brain.

Un- +‎ mute is the continuation of a body of work which attempts to understand the process of creating music through the gaze of an algorithm. The work is developed using abstract technological methods to create sound. Employing drawing,handwritten commands, code and computer programmes in order to create sound compositions.

Leonard Traynor is an Irish artist based in Berlin. He graduated with first class honours degree from Dublin Institute of Technology 2015. Leonard was awarded the Lismore Castle Arts Graduate award 2015 and the ‘Image now’ Best use of Multimedia award 2015.