Text: Creative catharsis and the act of ritual somatic purge

It might be said that we have never abandoned ritual. Daily we practice our collective ceremonies. They abound to our post-secular tenet of faith. In what we watch, what we read, shows we attend, aesthetic we mirror,  conversations we maintain. These are our chanting communities. Whether or not consciously, meaning is projected upon these behaviors and purpose derived from them.

The activity of one group, might strike an outsider as being mysterious and  tribal in nature, as they fail to derive personal purpose having not partaken in the group’s collective practice and communal experience.For no phenomenon is in itself particularly mysterious, but any of them can become so for us, and the characteristic feature of the awakening mind of man is precisely the fact that a phenomenon comes to have meaning for him. One could almost say that man is a ceremonial animal.[…] If one holds it to be self-evident that man is gratified by his fantasy, then one must consider that this fantasy is not like a painted picture, or a plastic model, but a complicated construction of heterogeneous components: words and images. Then one would not place operations with written and spoken signs in opposition to operations with “mental images” of events.

An act of violence enacts a reaction. Be it a physical effort, traumatic exposure to external stimuli, orinternal bodily deceit, an invasive experience plants itself in us, where it might burrow and fester. This may seed resentment, anger, shame and futility. Further it may bear fruit in our responding behaviors.

The innate frustration seeks a vehicle to continue this kinetic chain reaction. The body once beaten, remembers it’s wounds. Wounds which seek to make themselves known, igniting neurons in frenetic crimson chasms.

The concept of Kenosis, prevalent in the Gnostic church invoked an emptying of the self and detachment from the earthly world. Meaning to imitate Jesus of Nazareth’s renunciation of divine powers on Earth, so as to live and suffer as a human. Kenosis was to become a receptacle for the holy spirit. A striping of the personality, and rejection of self in exchange for a ‘divine’ serenity. This all suggests a system of exchange based on theist belief.

Devoid of divine powers as we may be, we cannot then be truly emptied. We cannot be made receptacles for grace. What has been expelled is the manifestation of one’s self, yet we carry those manifestations which cannot be undone.

Works can then be said to be reflections of experience, that have been externalized through the prism of their creators. In them, an amorphous gloom bestowed to an act where it might be observed with a degree of consonance. The creative act of a personal work of art, is then a personal ceremony. A ritualistic votive. Whether works be reverence or protest.  They are lain before an altar. It’s bones burned and consumed by those who share the temple. 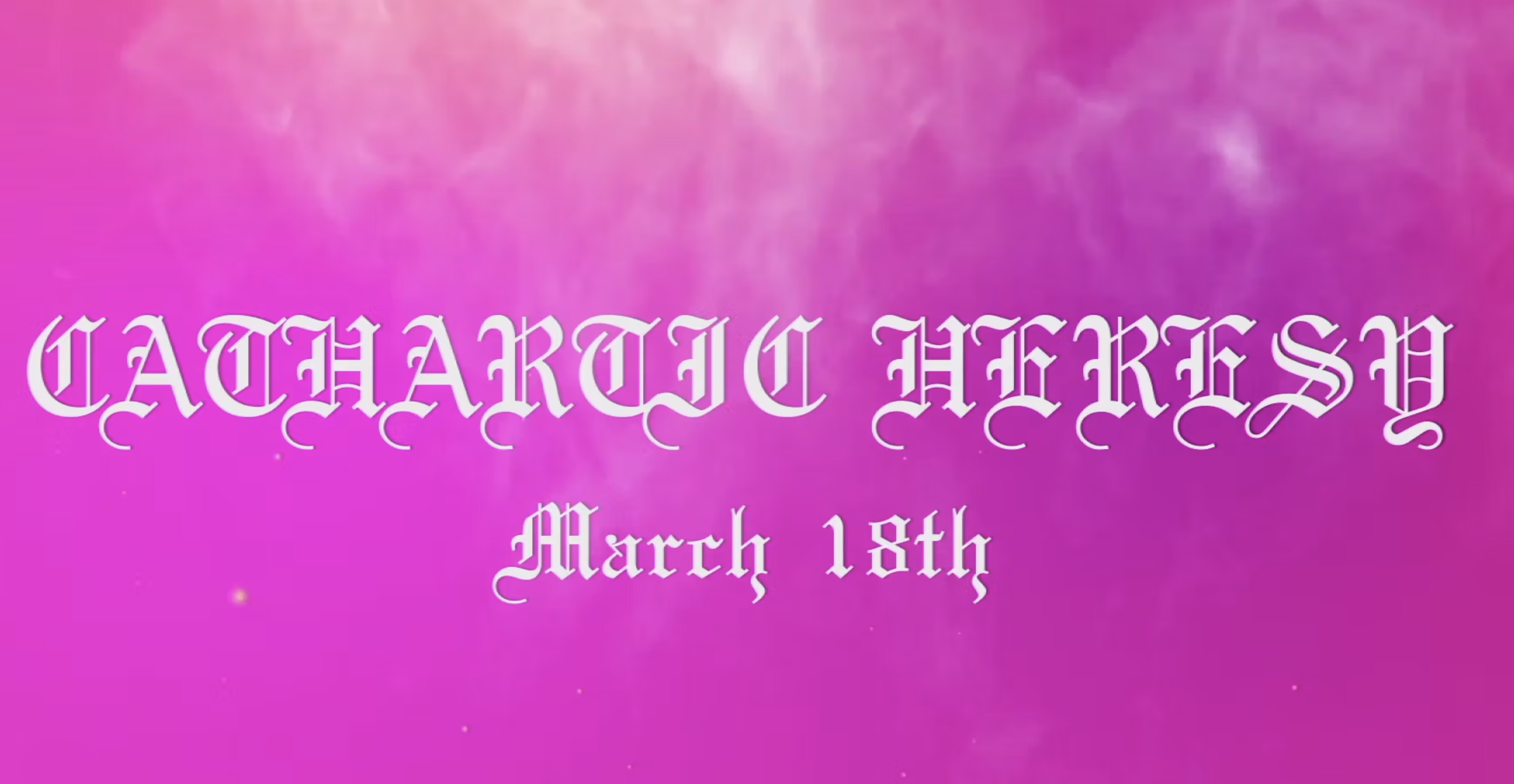