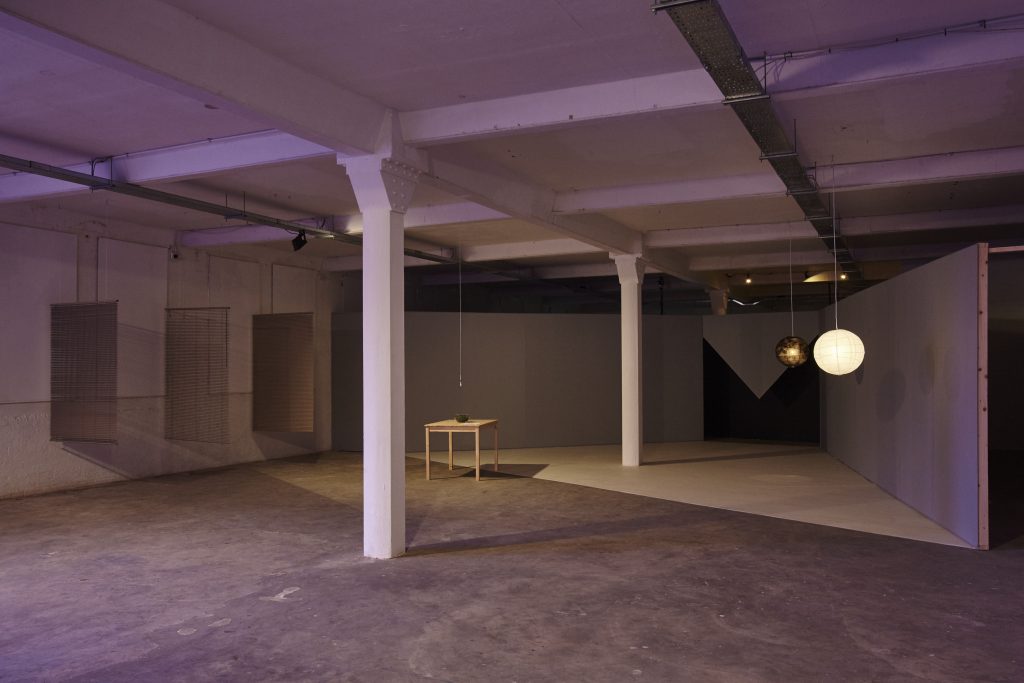 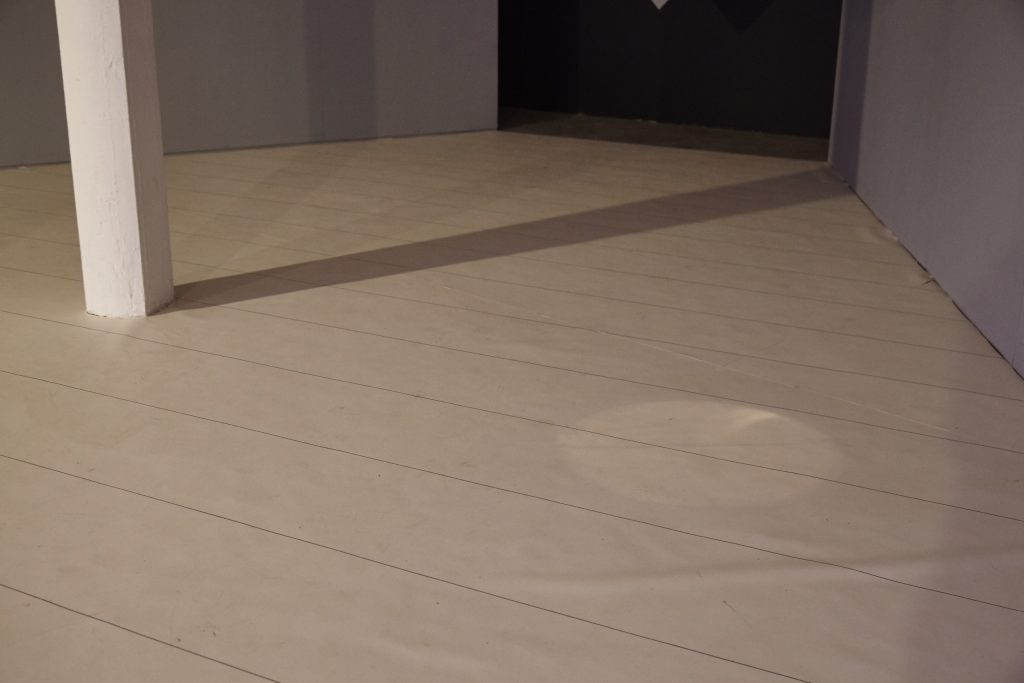 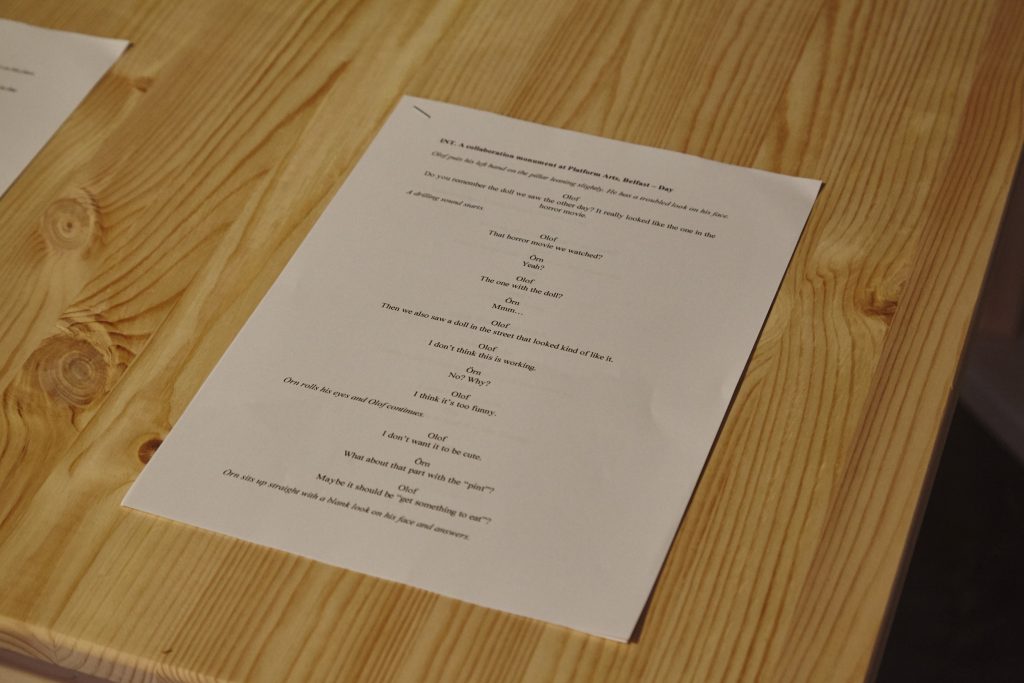 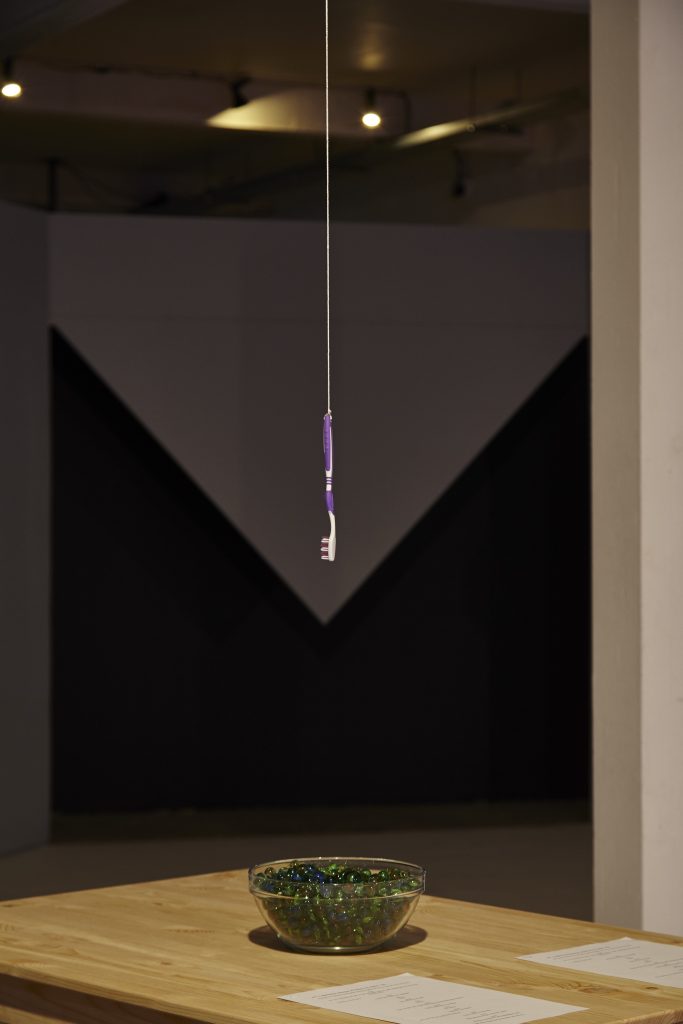 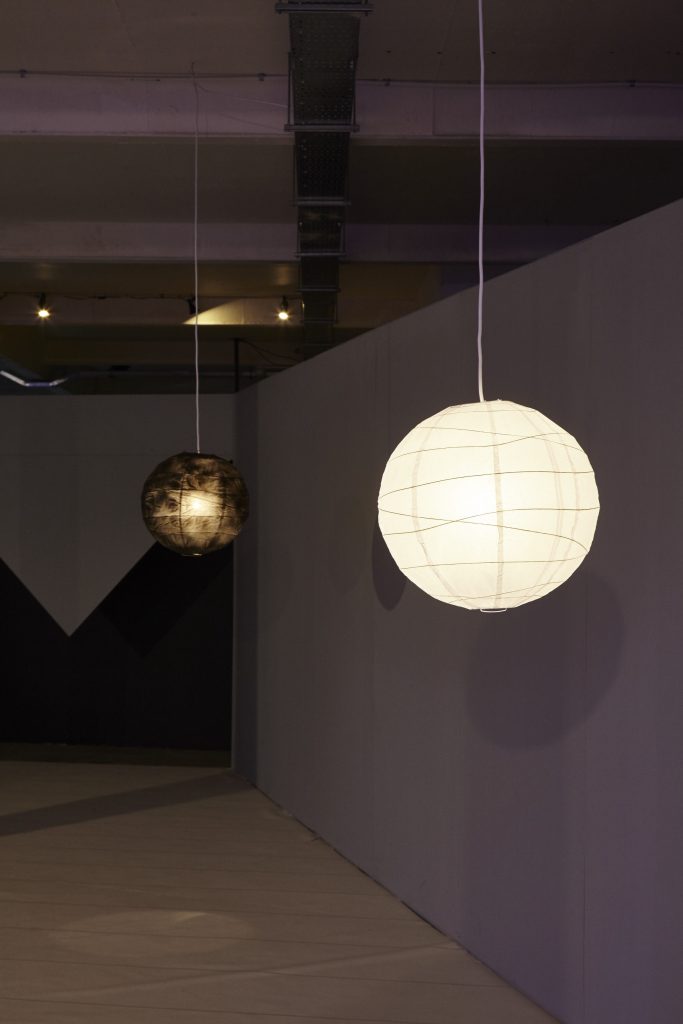 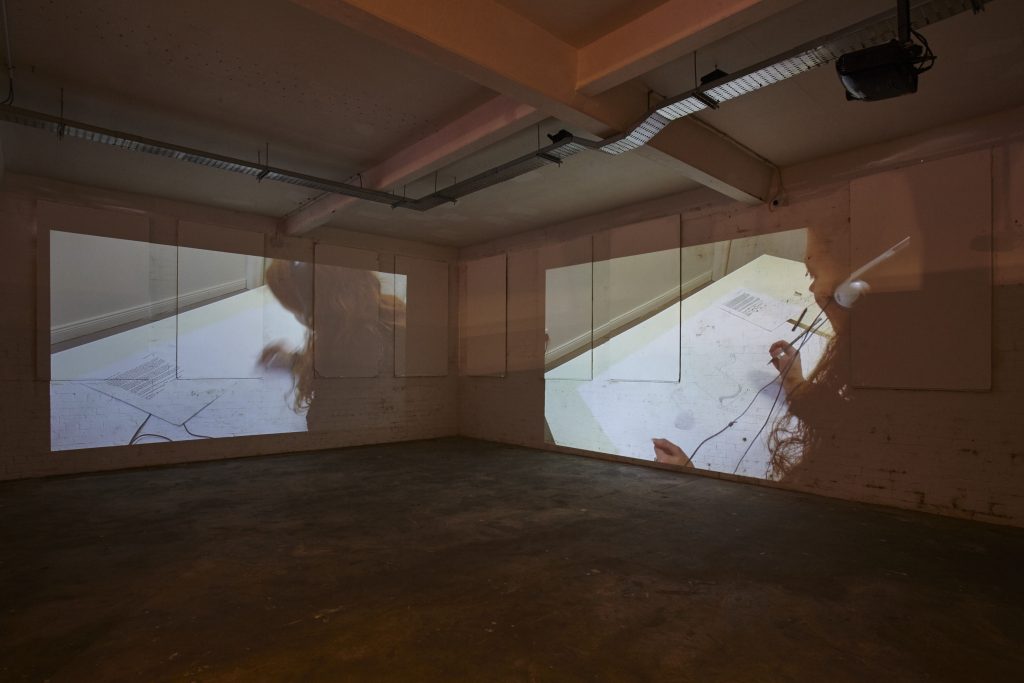 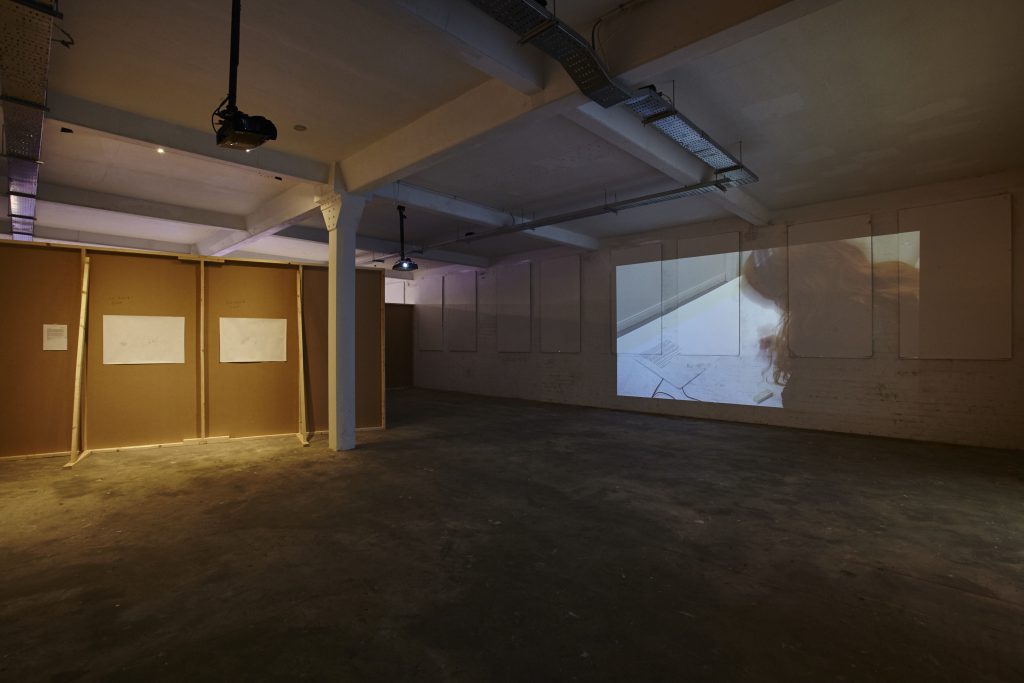 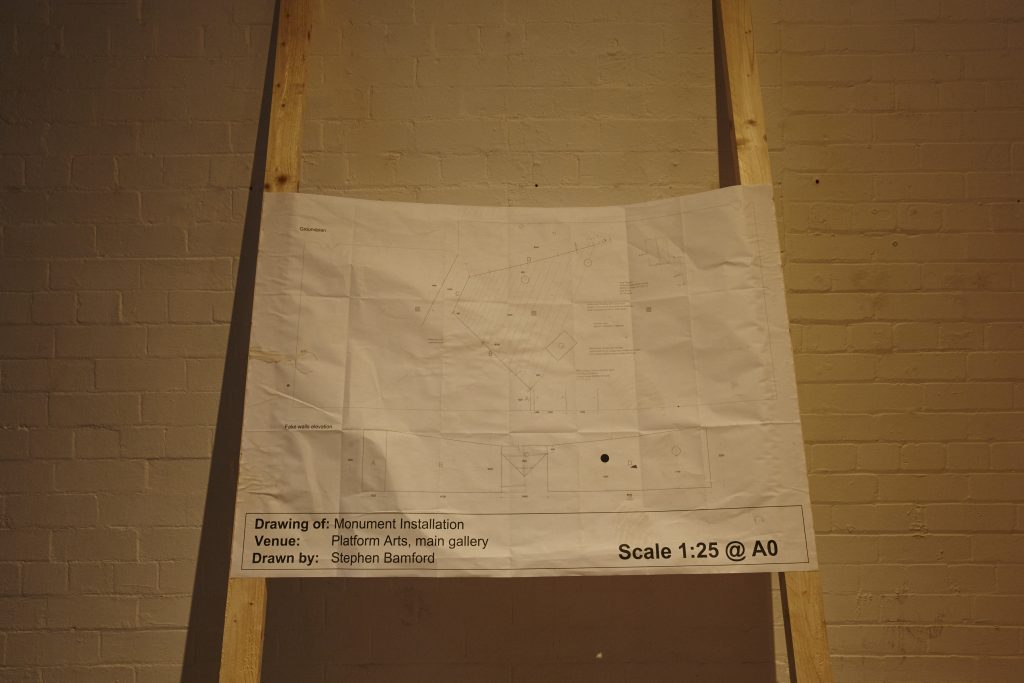 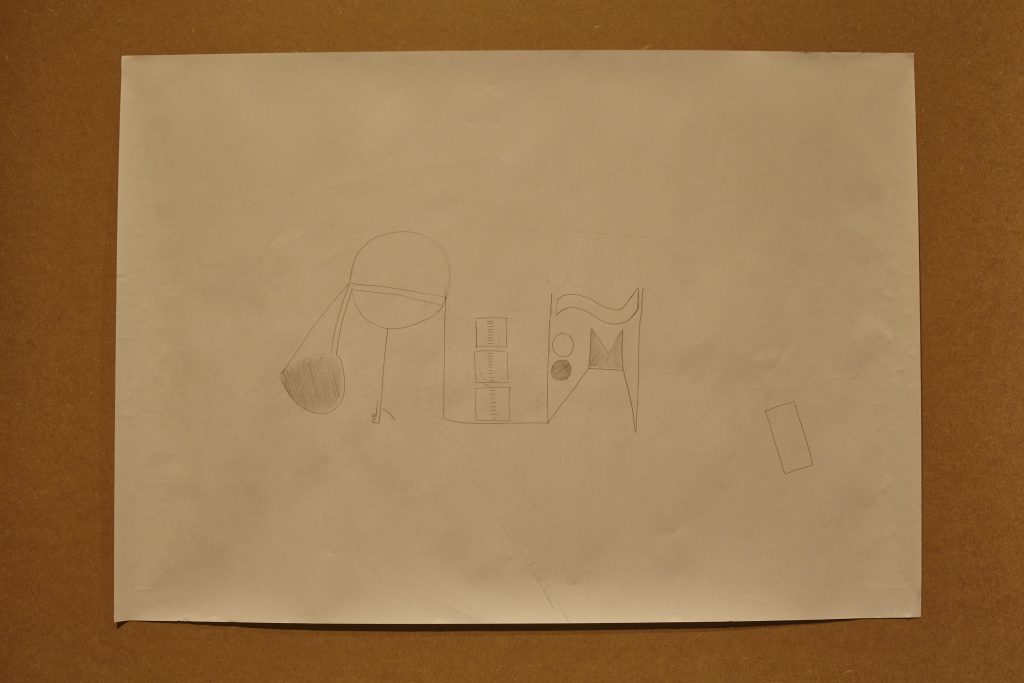 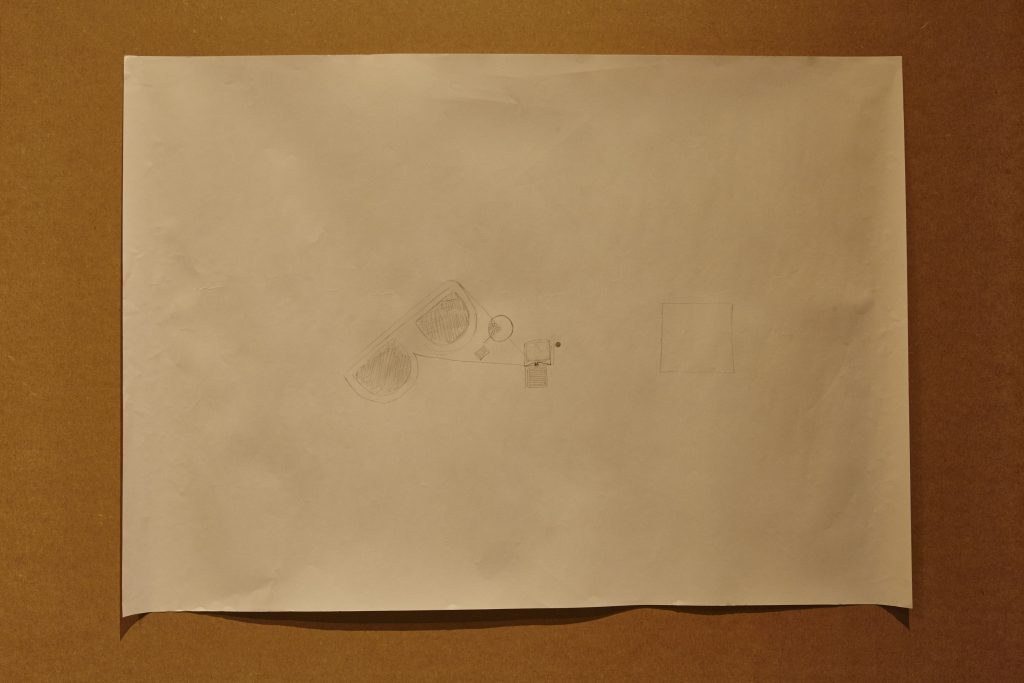 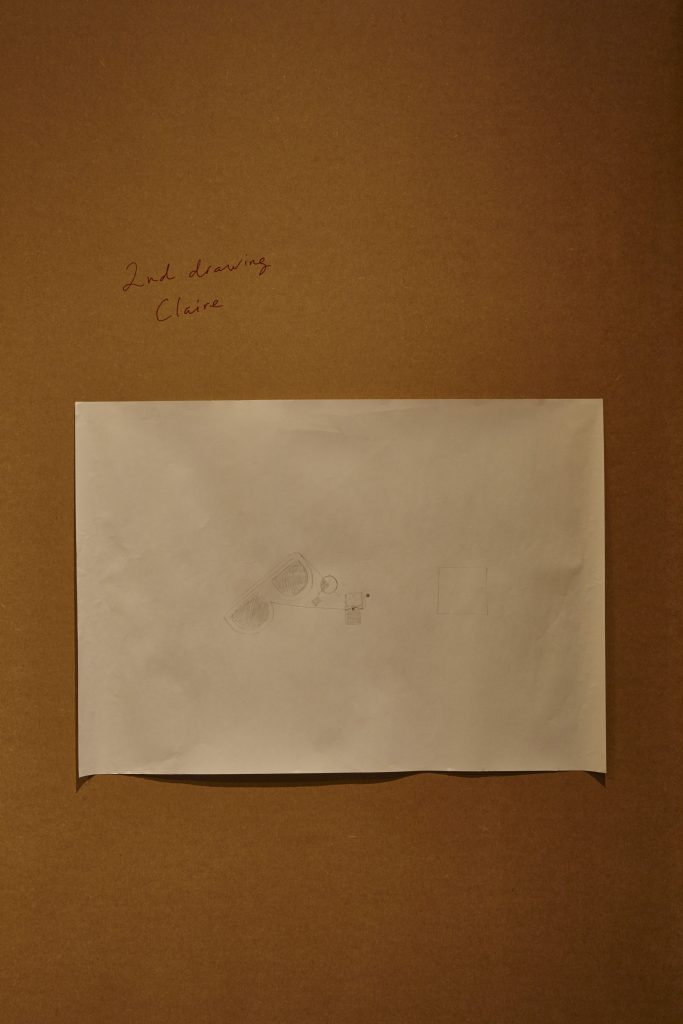 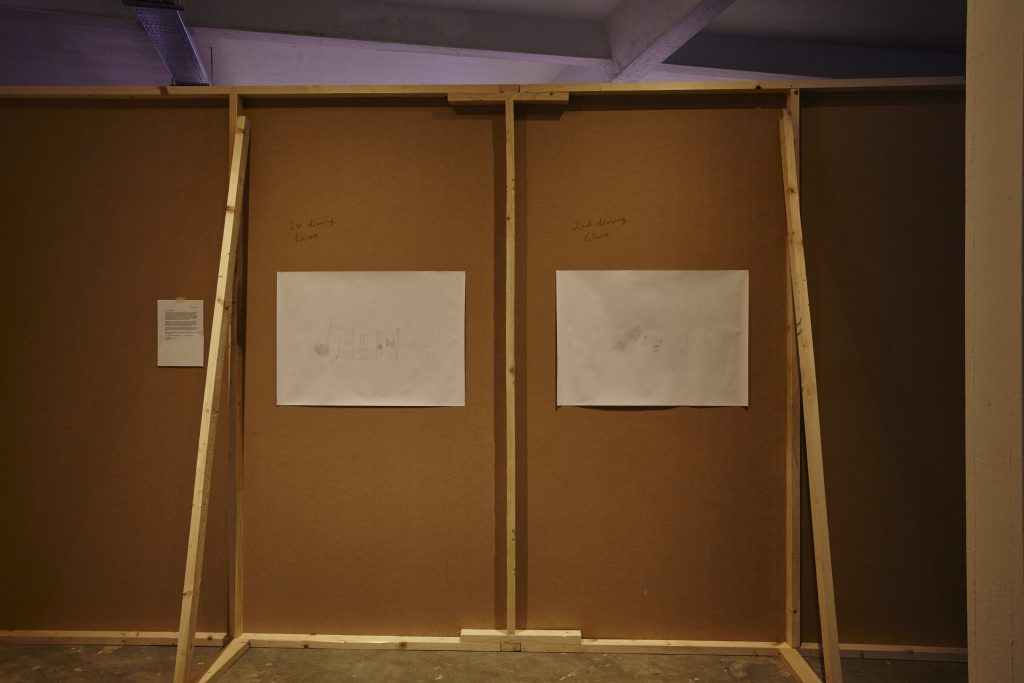 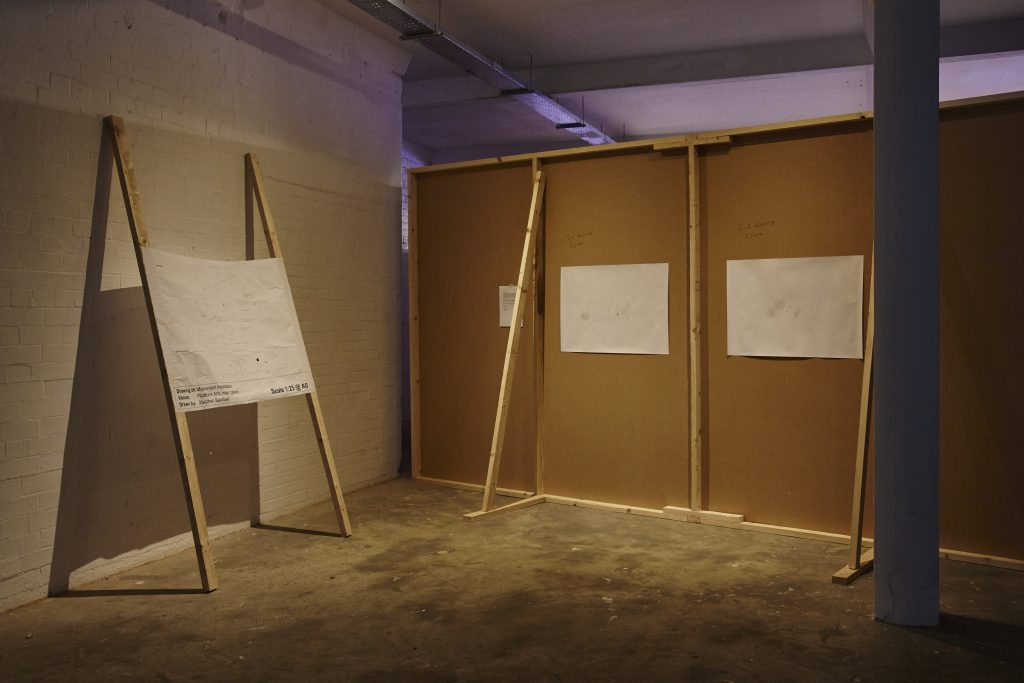 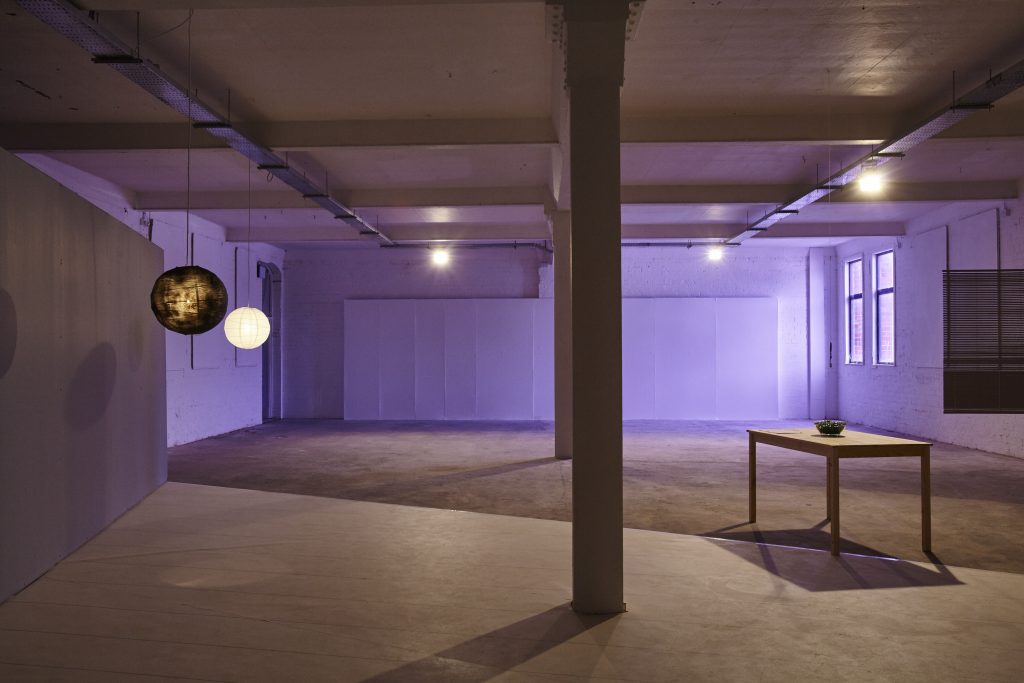 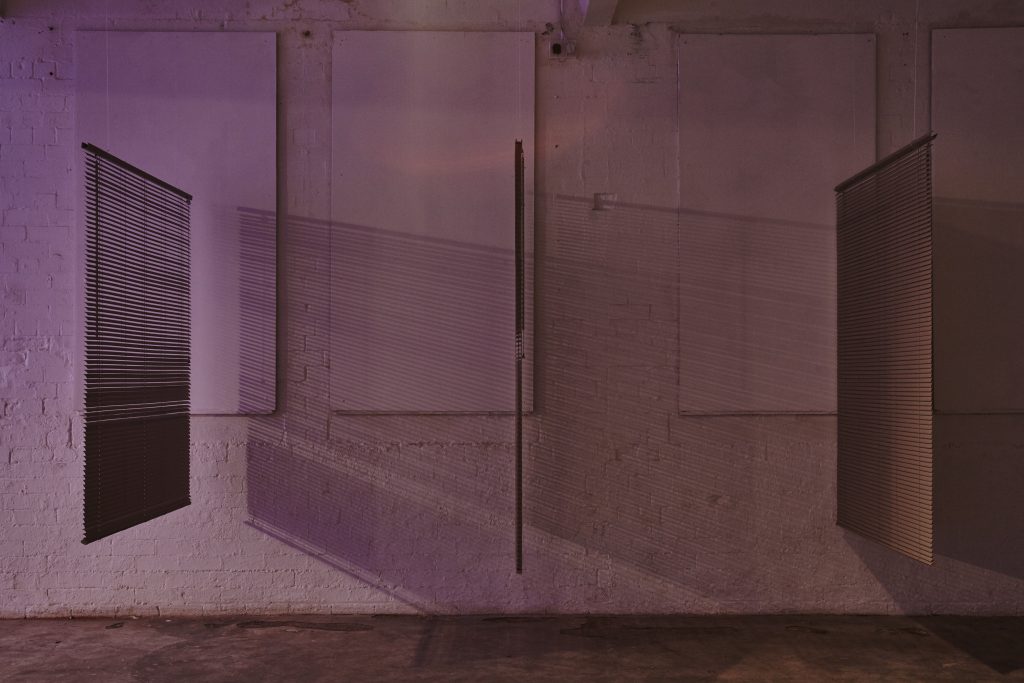 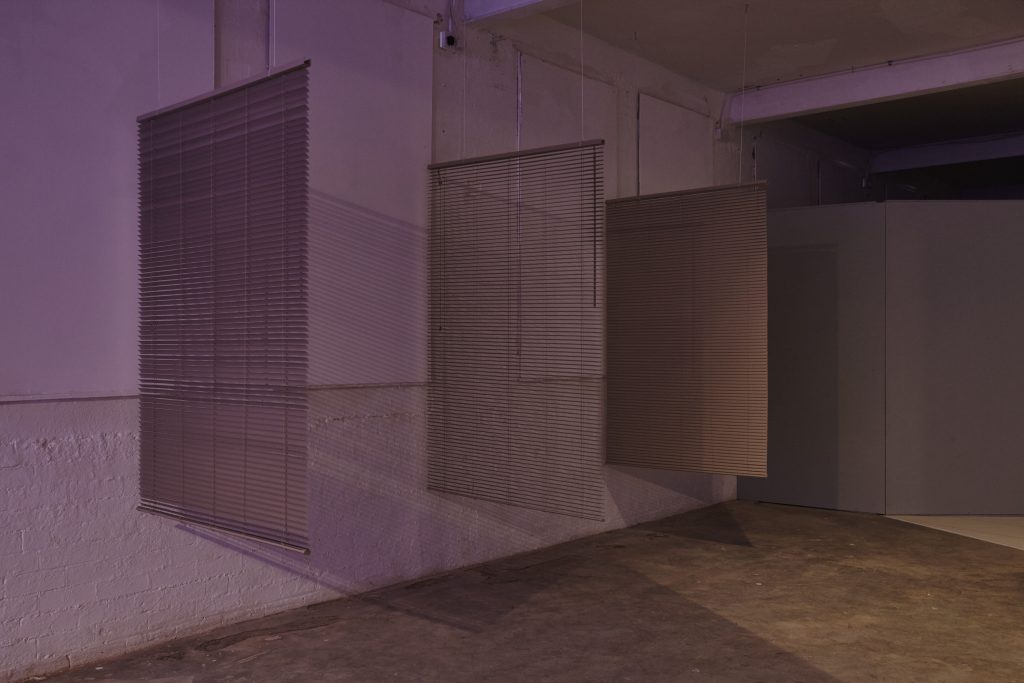 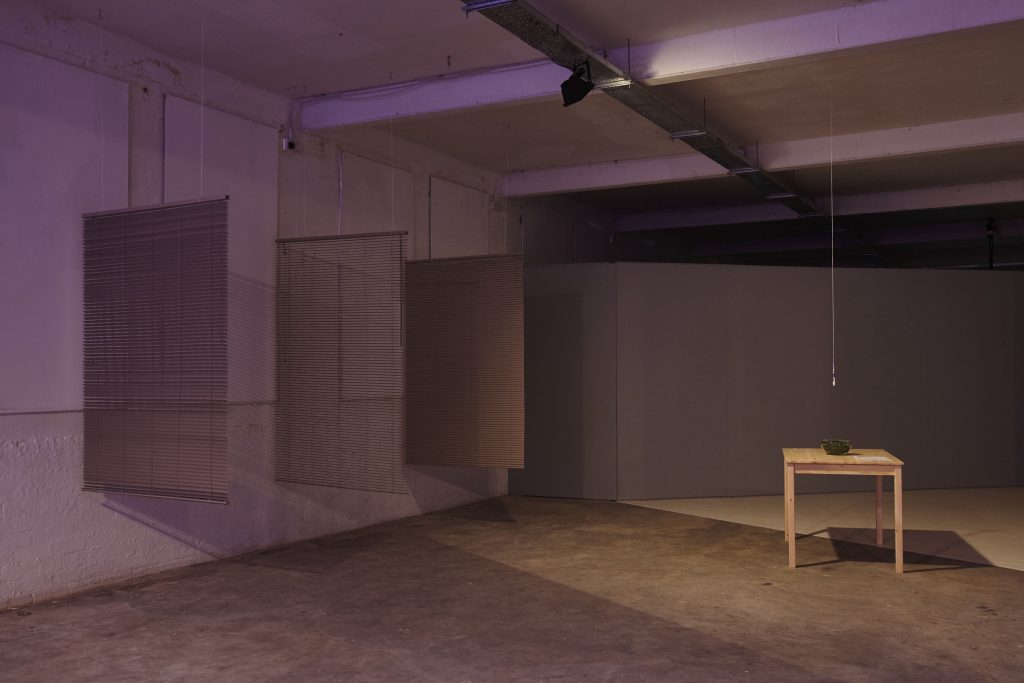 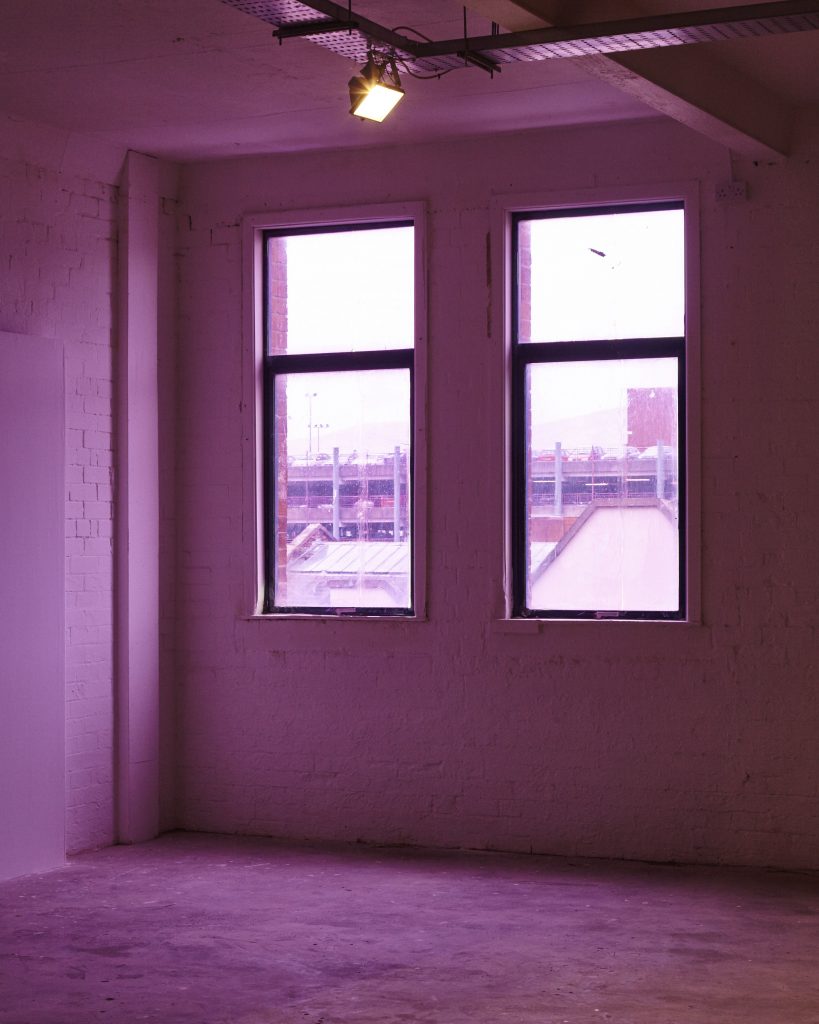 Some say that collaborations need leadership. Is this true? Or is it possible to collaborate in a completely non-authoritative, equal way and still manage to reach your goal?

On October 28th 2014 identical twins, Karen and Claire Gibson, were invited to participate in a performance by Olof Nimar and Örn Alexander Ámundason at Platform Arts where collaborative drawings would be made. Meanwhile Nimar and Ámundason were in their respective studios in Malmö and Reykjavik. Through their computers the artists observed and seperately gave directions to the twins on what to draw. “Draw a wavy line”, “Erase that square”.

Upon completion the drawings were then given to local set designer, Stephen Bamford, who got the job of transcribing the two drawings into one three-dimensional sketch for a monument specifically designed for Platform Arts. The finished monument and its whole process will be presented in the gallery space.