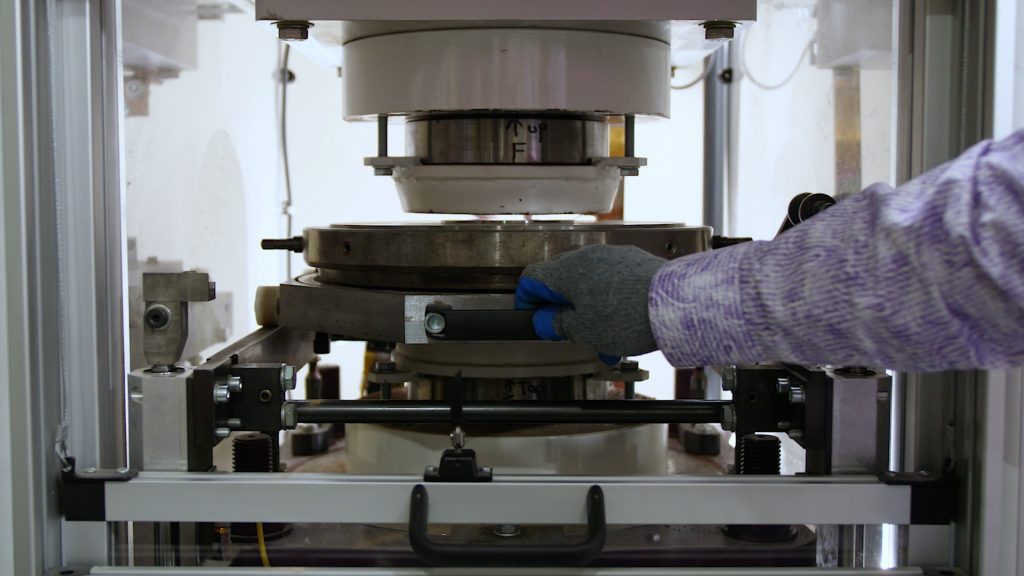 Death in Geological Time is a film work which is one part of a larger body of work which explores death, time and authenticity in the current geological epoch. The work discusses a recently (re-)discovered cave once used as a site of burial and ritual in Neolithic Ireland. In Irish mythology, the cave, (in the context of burial) is seen as a point of transition between the living and subterranean realm. On passing the threshold the viewer surfaces at LifeGem labs, a mechanised stratum where ‘memorial diamonds’ are created from extracted carbon of the deceased.

(b. 1985) Amanda Rice is an artist based between United Kingdom and Ireland and is currently studying for her MA at the Slade School of Fine Art, UCL, London where she has been the recent recipient of the inaugural Edward Allington Prize at the school. 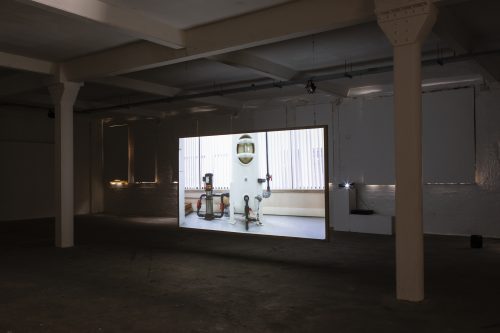